Although it has passed Mother’s Day, there will be Father’s Day next month!Ha ha!Not much nonsense, let’s start!The first is to choose a leather. The tissue box is stitched, so when choosing a leather, choose a skin with hardness and thickness, but it cannot be too thick. We still have to fold. 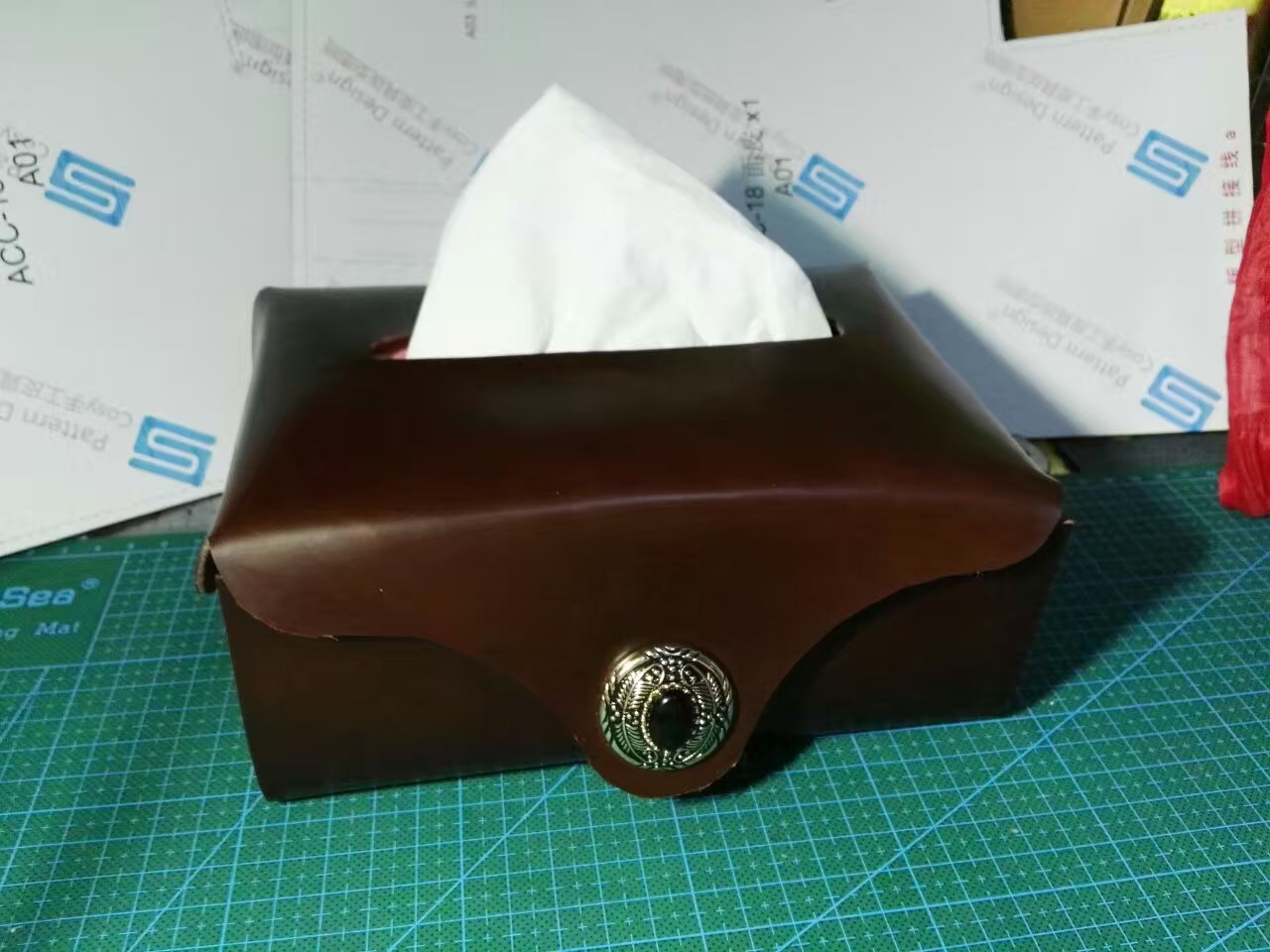 We choose the brown rubbing skin, which will become light brown in a period of time and feel the old feeling.Then press the frame under the printmaking 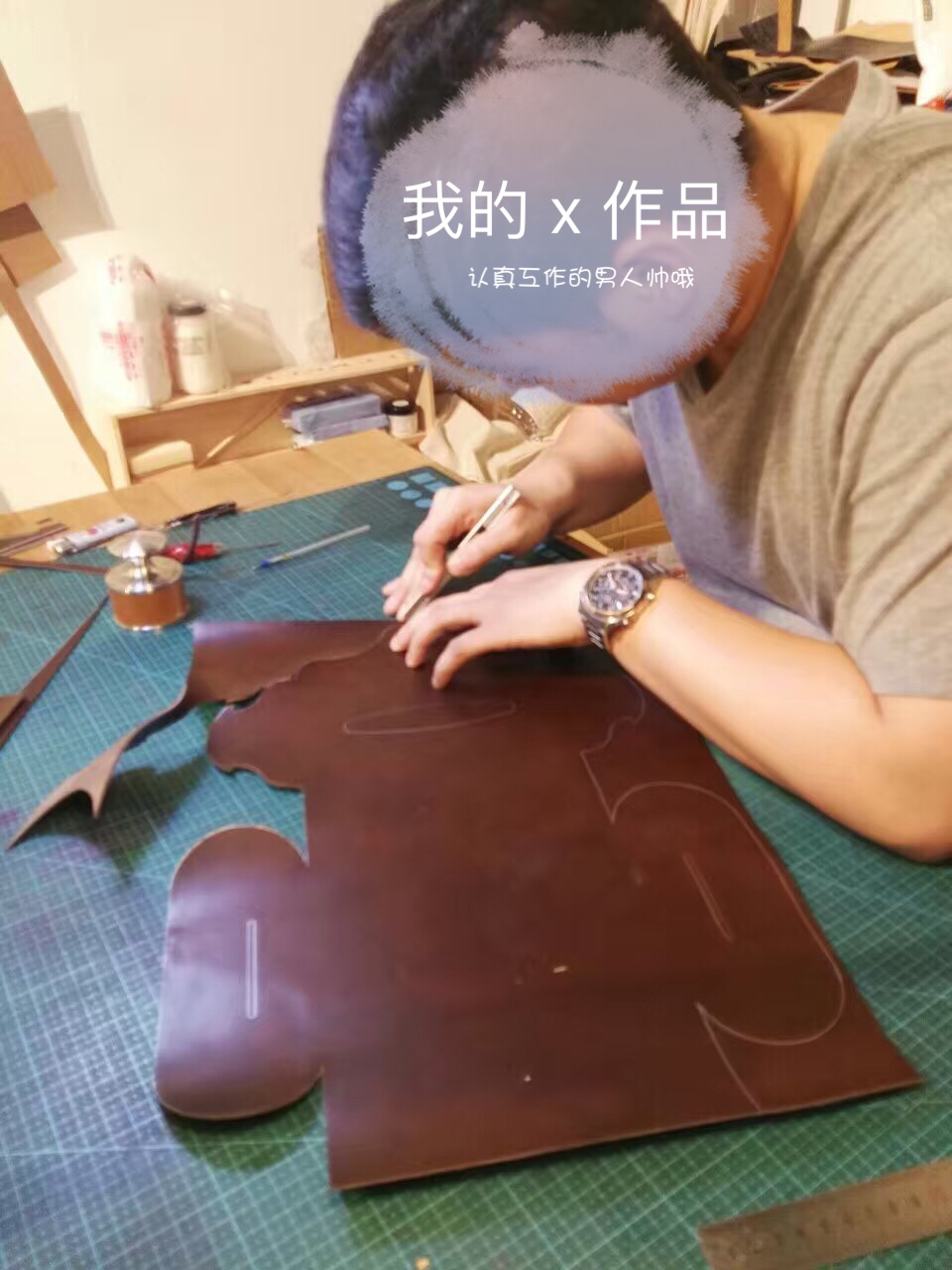 Then it is the time to test the knife skills!Cut it out with scissors or knife, cut it out!

Little idiot, there is no handsome, hey!The skin is relatively hard and there are some thickness, so there are still some difficulties during operation, especially when the round edge is better to deal with the straight side side. 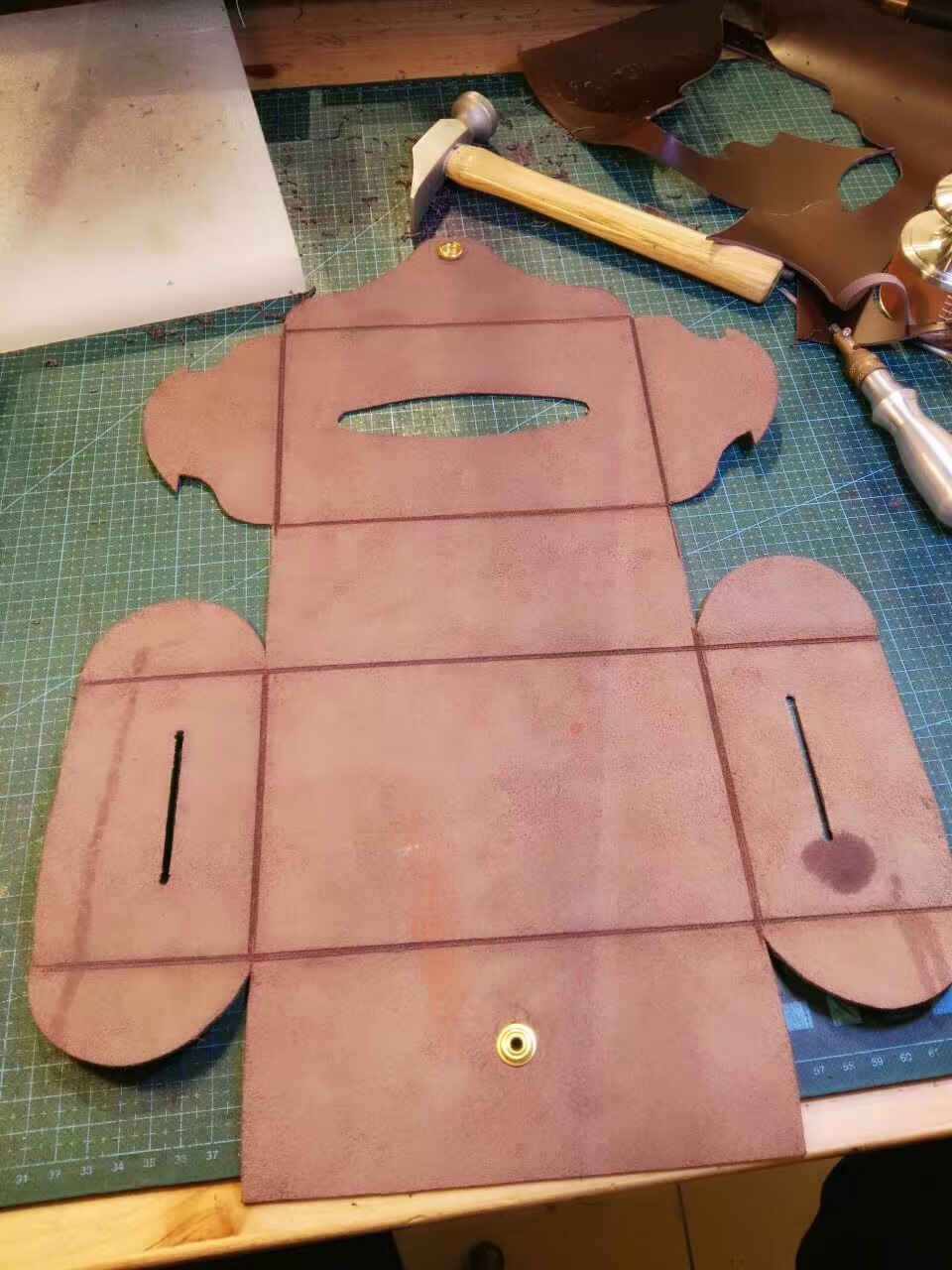 Finally, the assembly is the matter, and then tell you a small secret. If there are flaws in front of you, you will find it when assembling!Show the finished product!