The colorful glass balls you played when you were a kid, it turned out to be done so

Have you played glass balls? That is the marble, the type with pattern inside. 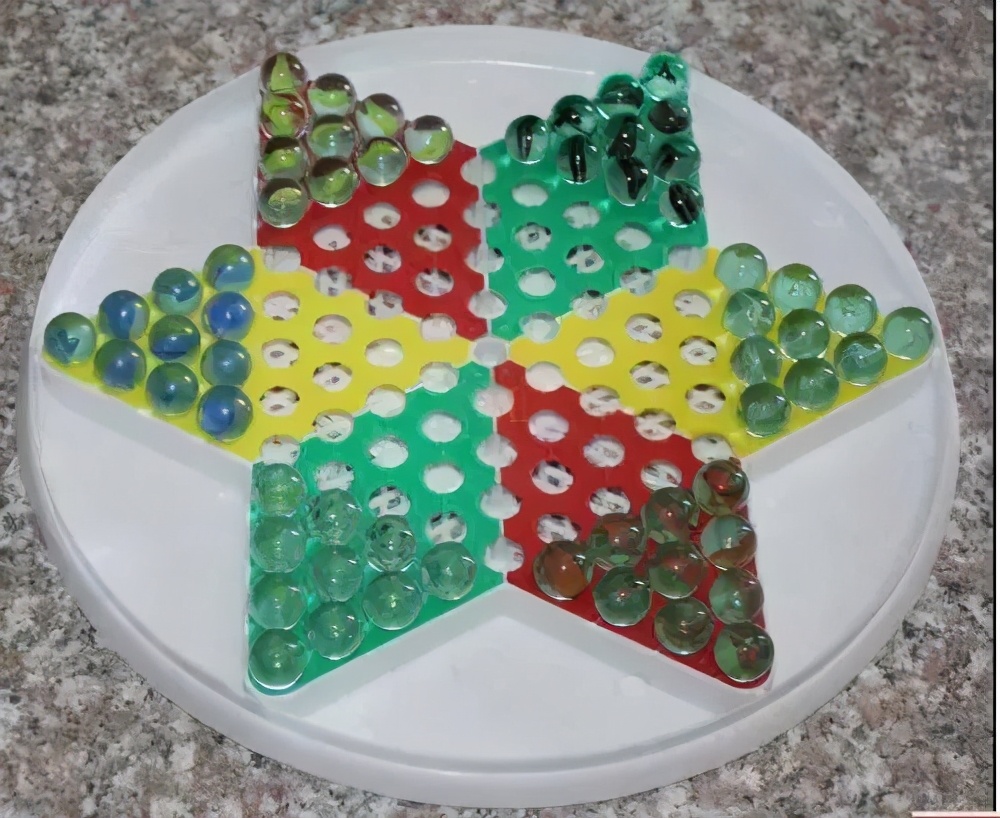 As a child, boys generally love to play a game, it is the glass ball.

At that time, the common kind of small glass ball, 2 cents, each boy will be so full of a can.

In addition, the glass ball must be green and green, without duplication, and then everyone shows off each other. Who collected better, or who collected more transparent.

But do you know? In ancient times, it was a luxury that the emperor’s generals and senior officials could only play.

The invention of glass technology began in ancient Egypt around 2500 BC,

It is also known as Liul in ancient times

After the invention of glass technology, it is first used to make beads.

The manufacturing technology of glass beads was introduced into China.

The earliest glass products in China are a “glazed dragonfly eye” from Xinjiang. 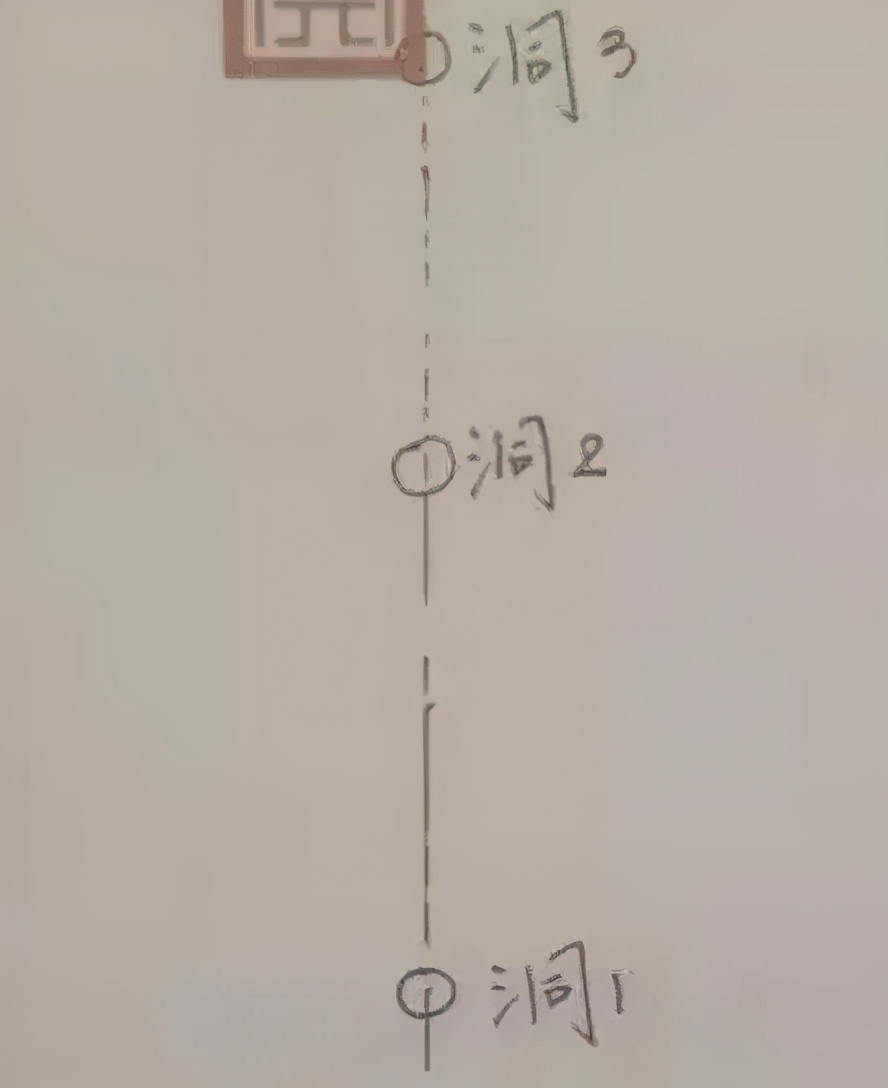 In the late Spring and Autumn Period, these beads have entered North China, and they were found in Shanxi, Henan, Shandong and other places.

Among them, the most remarkable is us 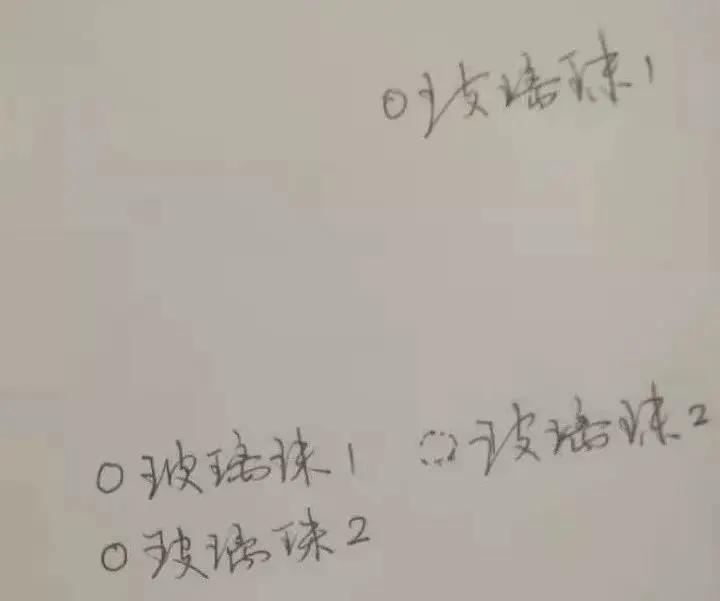 These thirteen little beads are bottomed with light green, slightly spherical, with a round hole in the middle.

The surface of the bead is inlaid with a dark blue dot on the white edge. The pattern is clear and glorious.

After the Qin Dynasty, this technique was lost,

“Liuli Dragonfly Eye” has disappeared for more than 300 years in China.

And this kind of glass beads we are common now, 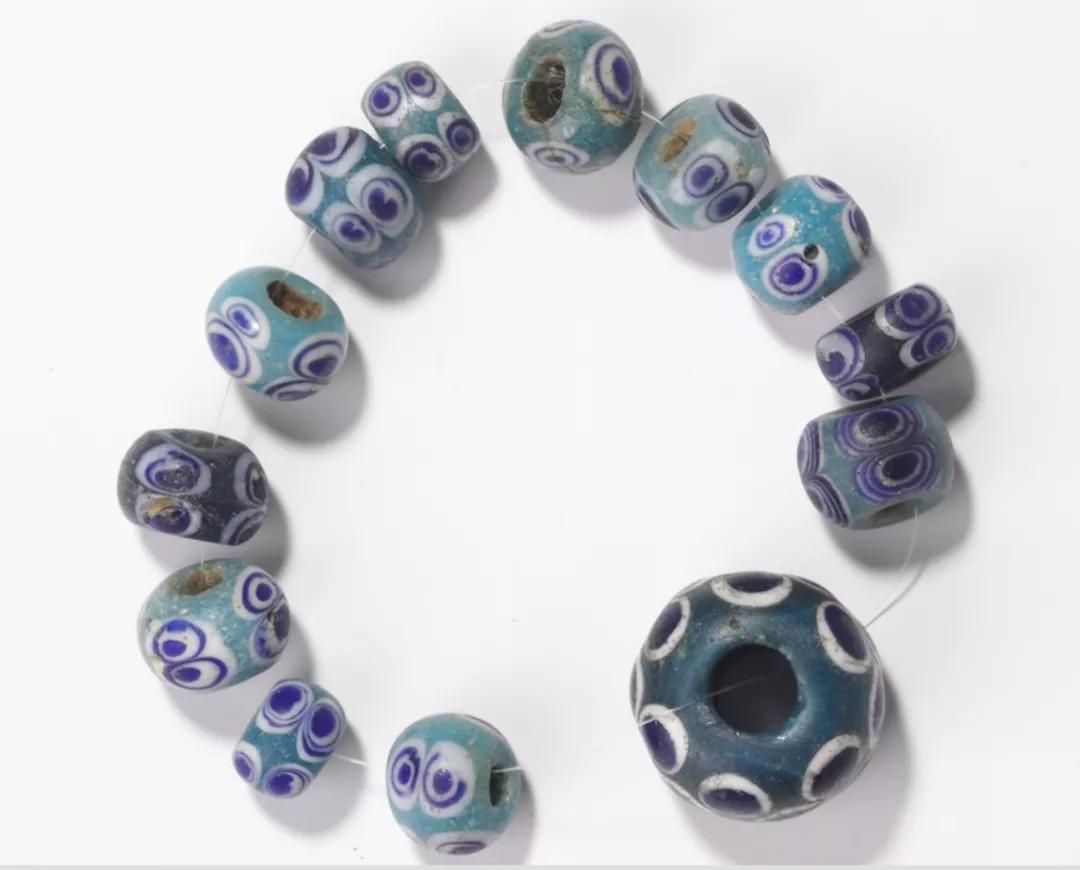 It was invented by a German glass craftsman.

Dansen invented a machine that could produce glass beads in large quantities, and later opened a factory in Ohio, USA. 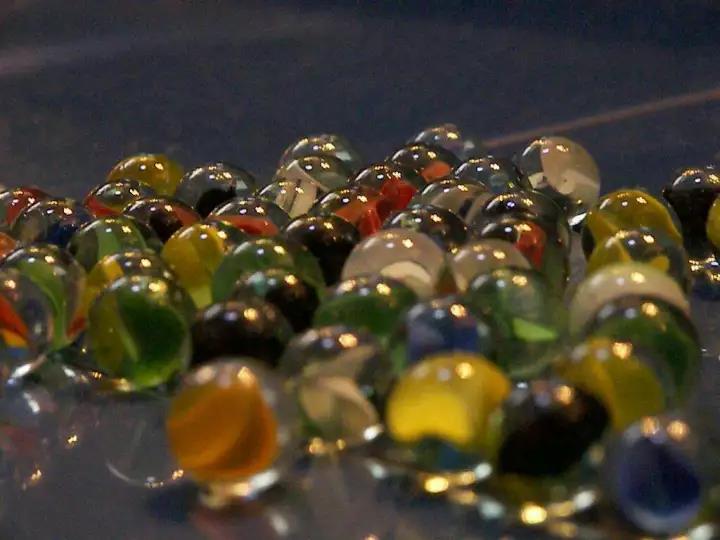 By 1914, his factory could produce millions of glass beads per month.

How to put the pattern of glass beads in

The size of the glass beads is usually 1.5 cm and the larger is 5 cm. 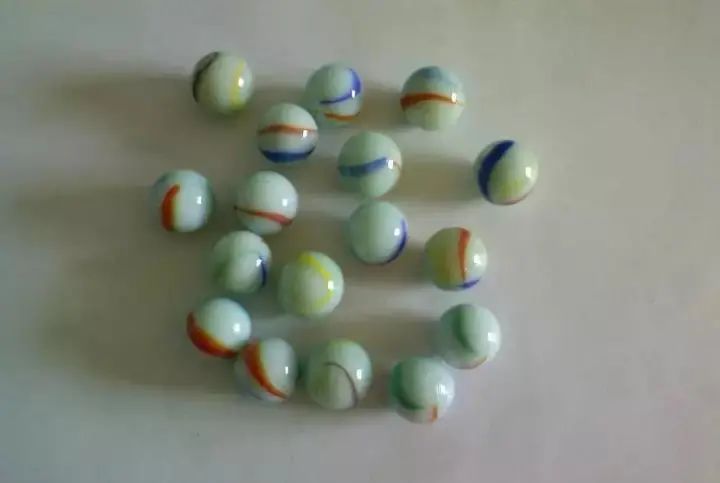 In addition, this opaque glass bead,

Most of the white bottom, the surface can be colorful or no color.

How did the pattern inside put it in?

In fact, this kind of glass beads that are regarded by the little friends are not as complicated as expected.

The pattern inside is also taken from the glass,

The secret of production is that when two different colors of glass softened, in the furnace 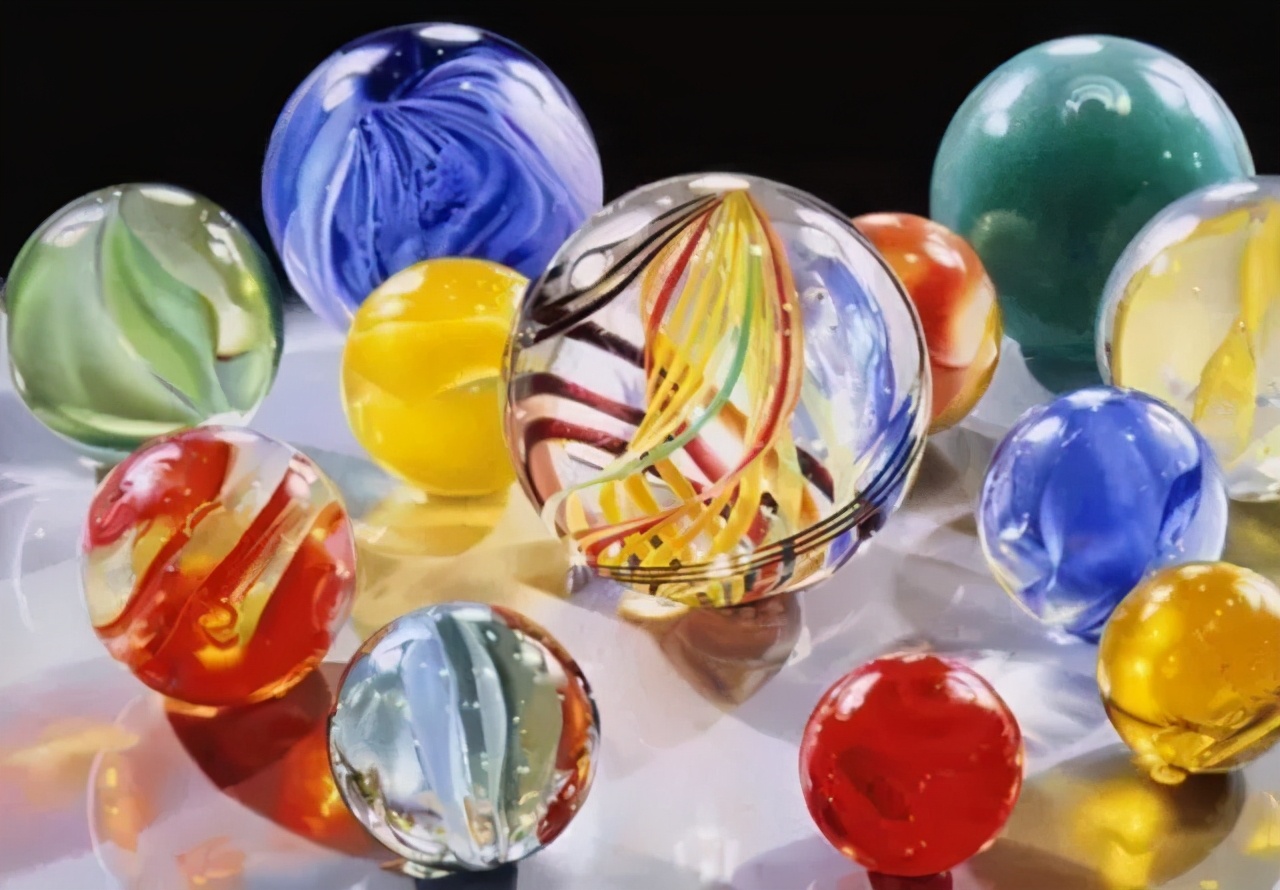 That is the so -called “sandwich”.

The two materials will enter the molding and cooling stage together. At this time, the glass beads will continue to rotate under the influence of the machine, and the internal non -ferrous materials will be continuously shaken at the same time.

Before cooling, each glass bead is this brown cat eye

After cooling, it is five light and ten colors.

Whether it is abroad or in China, many children have played marbles.

There are generally two ways to play maggots.

One is to enter the hole,

In this process, you must complete the cave as soon as possible, but also do everything possible to prevent the opponent from scoring the glass ball into the need to enter. 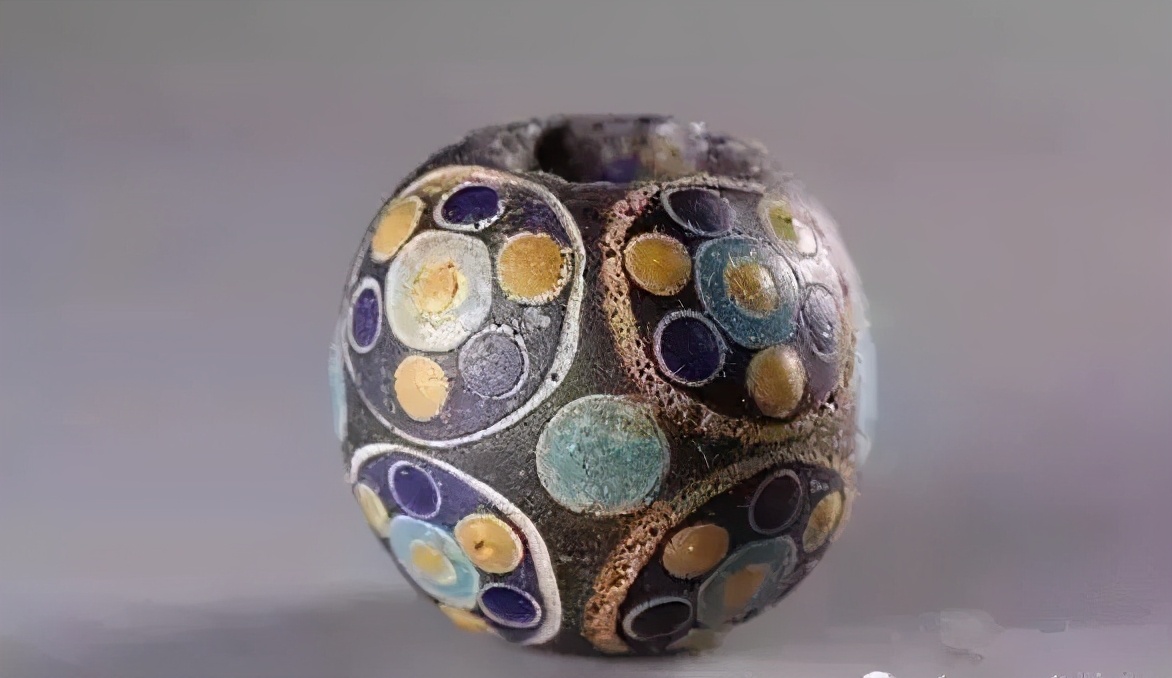 It is to use your own glass bead to hit the glass beads of others.

The glass beads are not allowed to roll, and they must be rotated at a point, otherwise they will lose.

Winning many children are often worshiped by other children, because this represents the powerful maggots.

Sometimes, people who win, the sound of glass beads in the schoolbags and pockets. 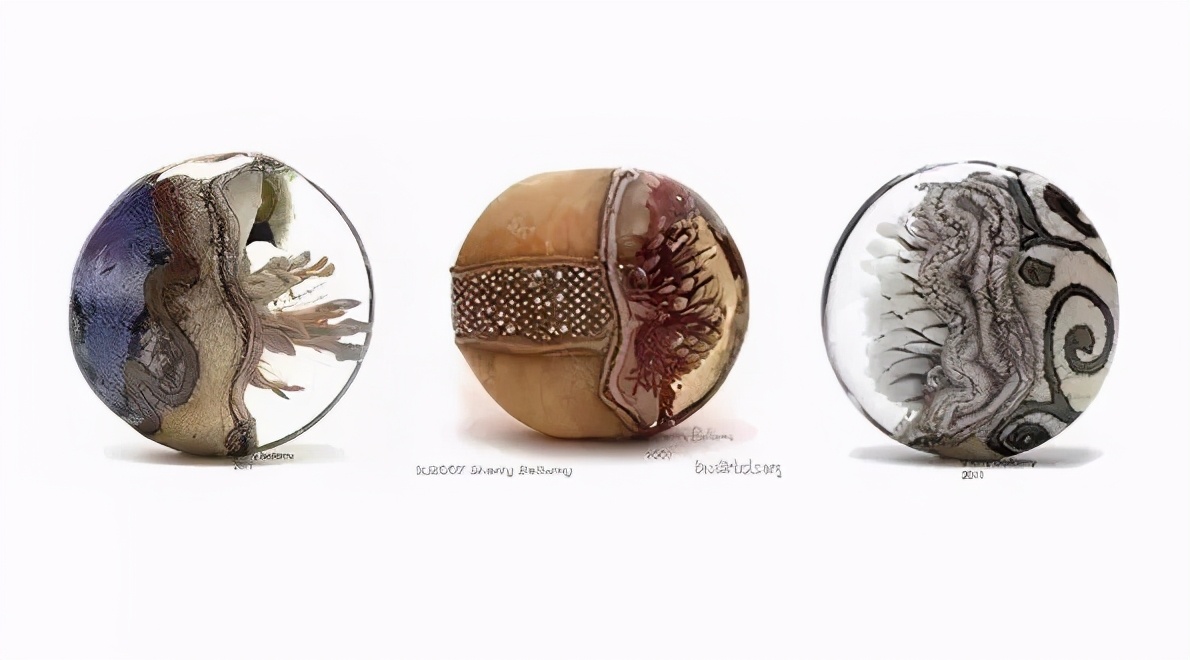 In addition to playing beads, glass beads can also be used as checkers,

Different colorful glass marbles checked against the battle, and their fun was endless.

Do you have other ways to play?