What are the most common brackets of video surveillance systems? 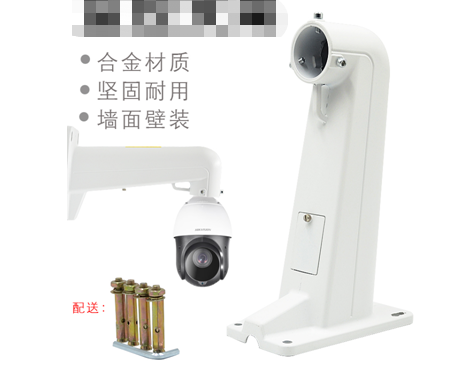 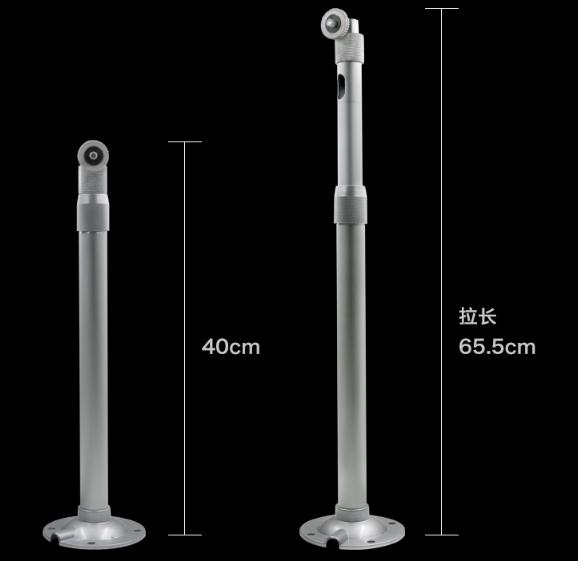 1. Ding -sucking brackets, this bracket is very wide. Many times it can be used as a universal stent. Because the screws connected to the camera can be moved. After connecting to the camera Various scenarios, such as ceilings, walls, etc., are also called universal brackets. As shown below

180 degrees free adjustment solution, there is always one angle suitable for you

It is mainly used in places with high governance. The wall cannot be installed with fixed brackets. The camera is too high, affecting the image effect, causing the image to take a down -view view, and the effect of the front of the image cannot be seen. Can solve the above problems. It is mainly used in the basement. Generally, the owner requires the camera to be decorated in the middle of the lane. It requires telescopic brackets to be convenient. Because the basement is often high or low. If a fixed bracket is used, the height should be measured according to the occasion. It is more troublesome to order uniformly, and the telescopic bracket is a good choice. Another is the first lobby, which may also be used.

The length of the telescopic bracket is about 30-300cm. It can also be customized according to the needs. The cost is related to the amount you ordered. The more cheaper, the cheaper. The sample is as follows 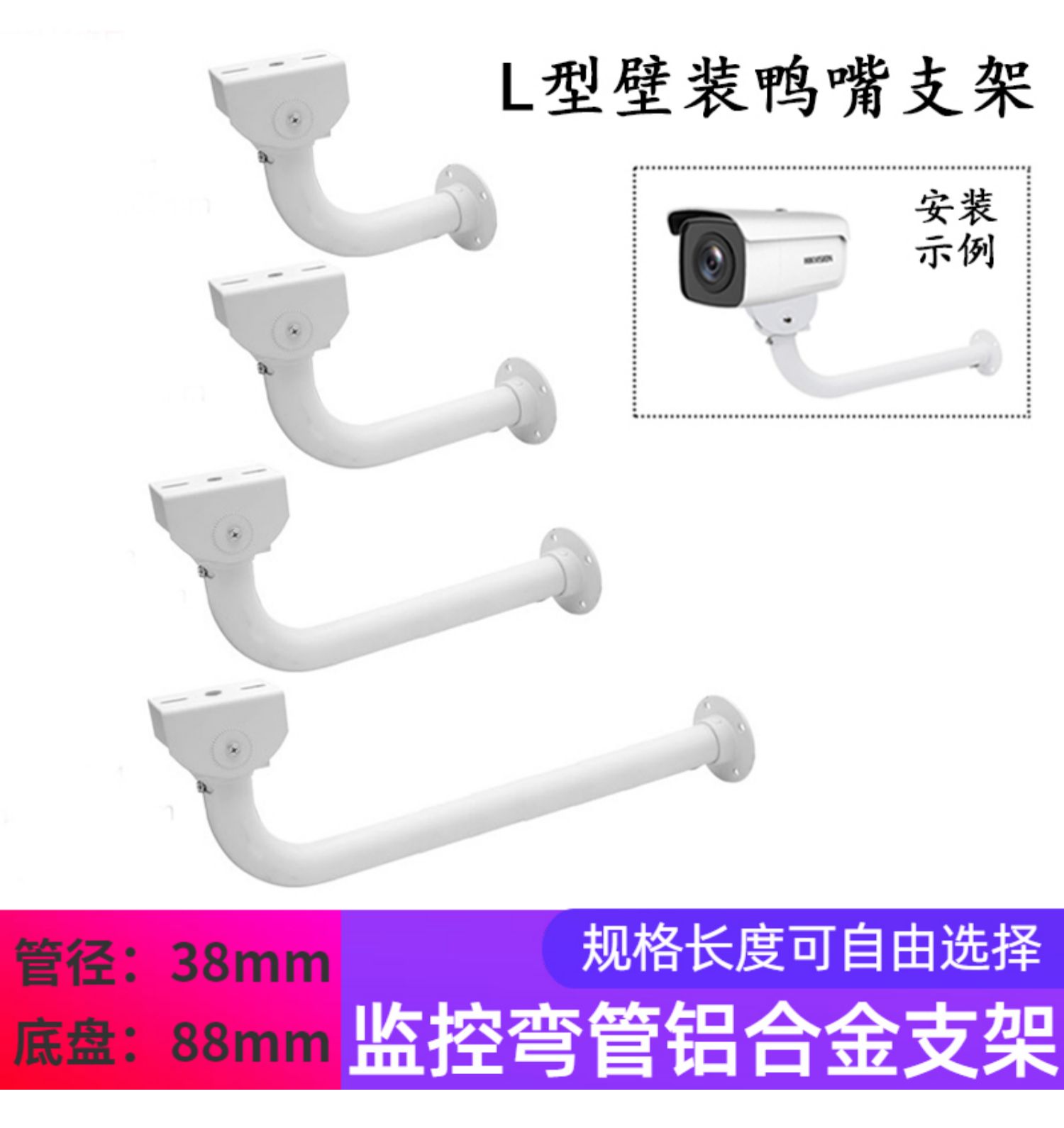 This bracket is mainly used in cameras installed on the wall, such as the basement pillars, walls and other places. It is easy to install, the angle is easy to adjust, and the price is very cheap and practical. The specific figure below 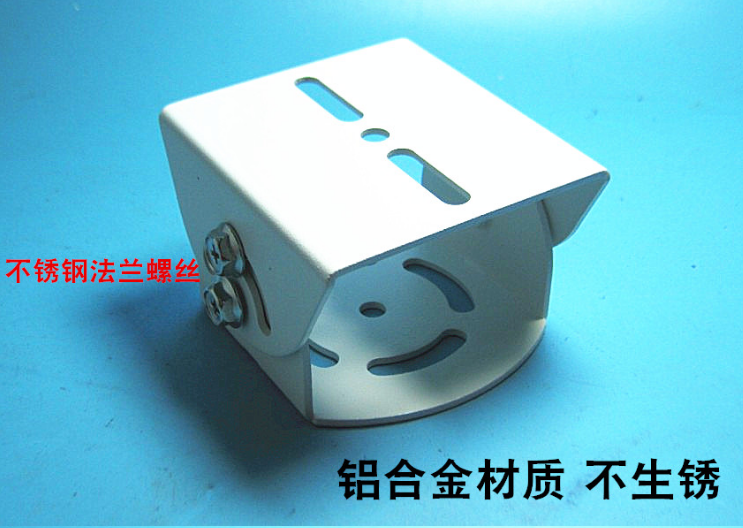 Mainly used in the basement and ceiling scenes, and it is also commonly used in monitoring. The length of the bracket can be customized according to the actual needs.

L -shaped brackets have been used in the basement. 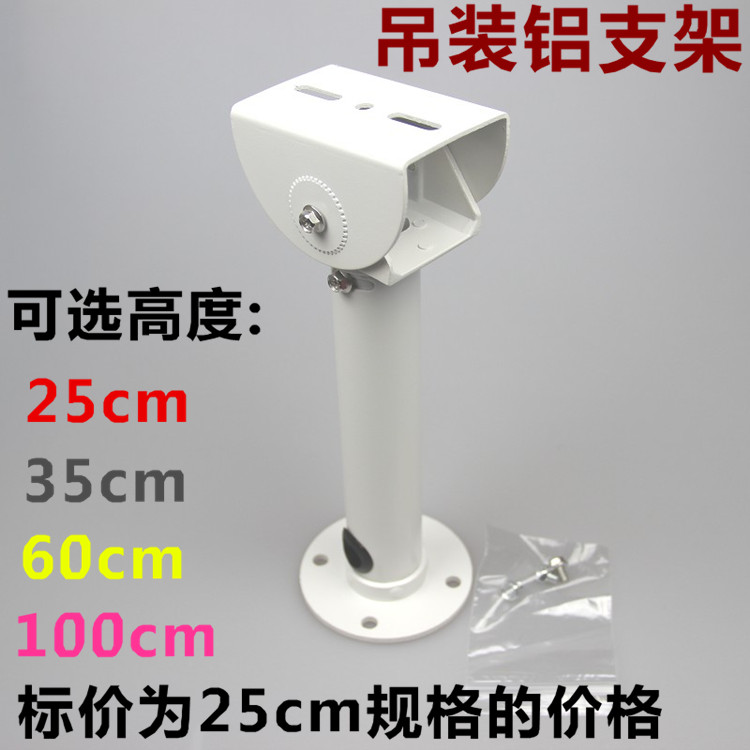 It is mainly used for monitoring hemispheres for some small ceilings or unable to install smallpox, such as elevator halls, stairwells, channels and other places, which can be used to solve the problem of hemisphere installation with hemisphere. The specific figure below 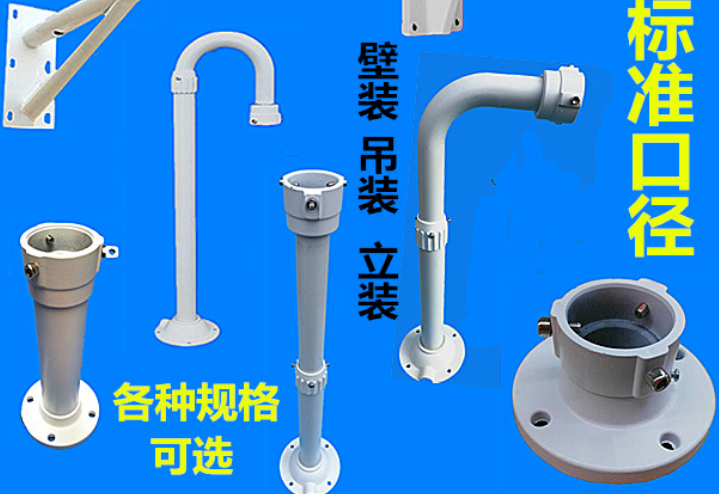 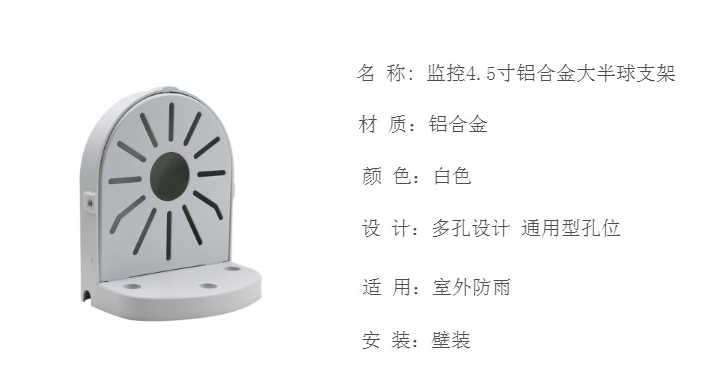 The main installation machine is used. Do not buy a ball machine bracket if there are monitoring rods outdoors, because monitoring the vertical rod can be directly installed by the ball machine. Generally, the ball bracket is mainly used in the basement or wall. Scholar. 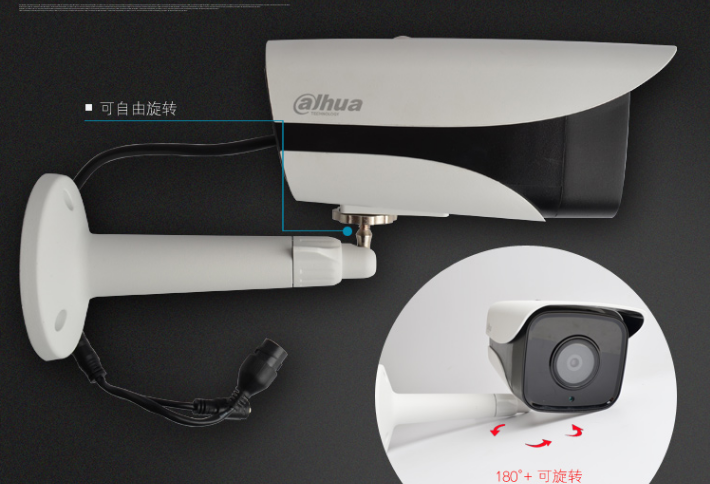 This is mainly used for outdoor monitoring vertical rods. When the room monitoring and controlling the rod installed the gun, you need to buy this. Basically, the manufacturer of the vertical rod will not be equipped. Remember to buy a duckbill support rack, otherwise the gun cannot be installed. It is not expensive and a few dollars. When buying, you must pay attention to rust prevention outdoors.

In the end, in fact, the monitoring bracket is diverse. You can have different brackets according to different scenes. When you encounter some different scenes, you can ask the manufacturer when you do n’t know which bracket you use. Go down your predecessors, where do they get practical experience.