When installing professional audio equipment, you will inevitably become dizzy when facing various types of equipment audio interfaces. Next, I will introduce several common audio interfaces. I hope to provide some help when you install your device or choose the audio cable. 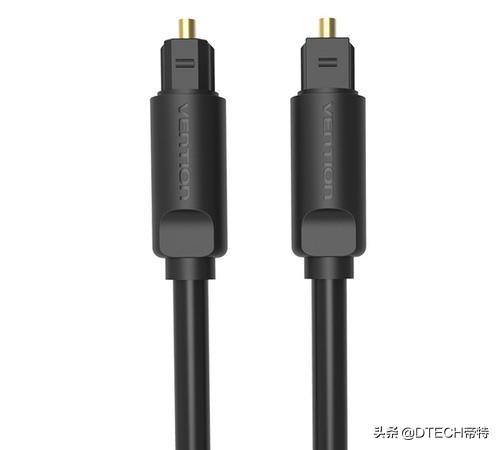 Audio input output interface: Enter the audio signal of computers, video recorders, etc., and play through its own speakers. You can also connect the amplifier and external speakers through the audio output interface. Simply put, the audio interface is a device that connects microphones and other sound sources and computers, which plays a bridge connection between simulation and digital signals. The audio interface is usually used in conjunction with the front microphone, line input and other series of input devices. 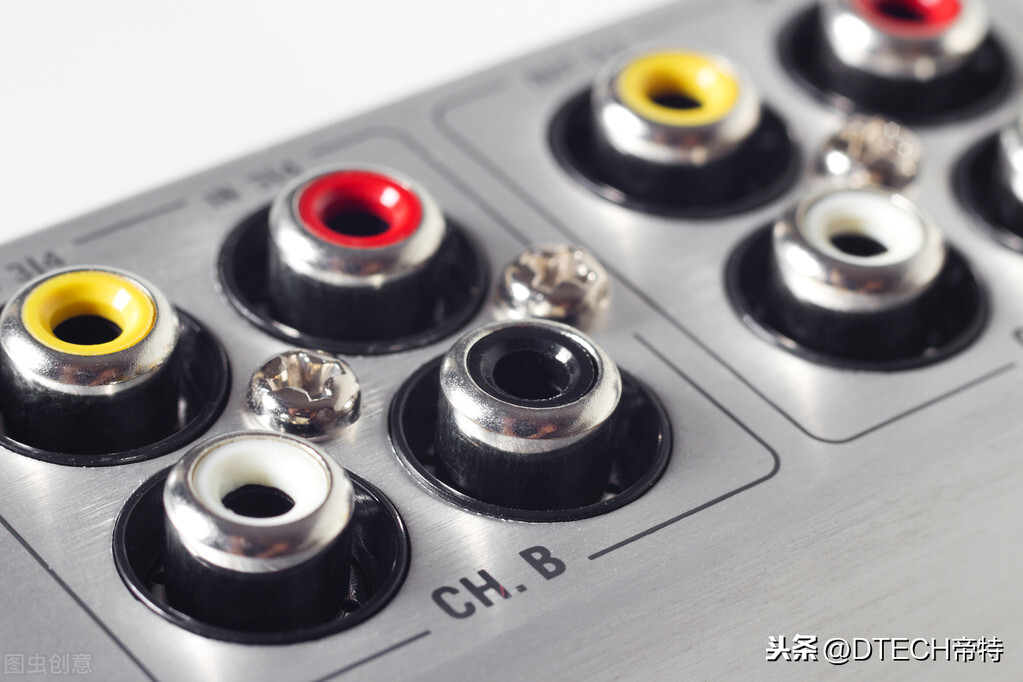 The 3.5mm stereo interface is also called the small three core interface. This is the most important sound card interface we are currently seen. Most of the consumer sound cards (including board sound cards) are using this type of interface. 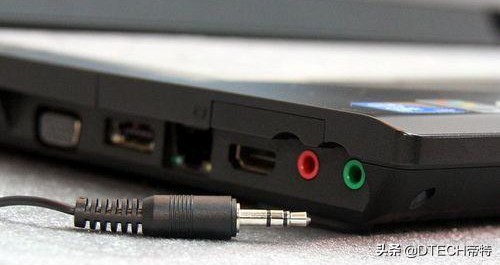 The RCA connector is often called the lotus head. The use of RCA cable transmission simulation signals is currently the most common audio connection method. Each RCA cable is responsible for transmitting an audio signal of a channel, so the stereo signal needs to use a pair of cables. For the multi -channel system, the same number of cables must be matched according to the actual number of channels. Stereo RCA audio interface,

Lotus heads are often used to connect to devices with RCA composite video signal interfaces, such as DVDs, set -top boxes, and other connections with TV; can also transmit audio signals separately, such as audio devices such as DVD machines to the amplifier.

XLR is commonly known as the Caval head, which consists of a three -shot plug and a lock device. Because the locking device is used, the XLR connection is quite reliable. XLR interfaces can usually be seen on microphone, electric guitar and other devices, but it is not necessarily a balanced interface, because the implementation of the transmission of the balance interface is relatively complicated, and the requirements for the circuit are relatively high. Audio, video and video system engineering.

Optical (Optical) transmits digital signals in the form of light pulses, and its material is mainly glass or organic glass. The fiber also uses the S/PDIF interface output. It is a high bandwidth and a small signal attenuation. It is often used to connect to DVD players and AV amplifiers. It supports PCM digital audio signals, Dolby and DTS audio signals.

1. Do not bend the fiber line to the angle of less than 50 degrees to avoid damage to the fiber core;

3. Fiber plugs are directed. When used, please make sure that the plug and socket are consistent and then insert into the socket. 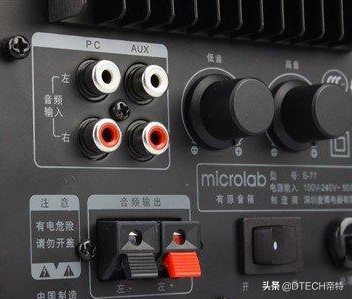 There are many types of interfaces between computers and audio devices, but the roots are divided into the type of transmitted signal, which is nothing more than two categories: audio signal interface and synchronous signal interface. 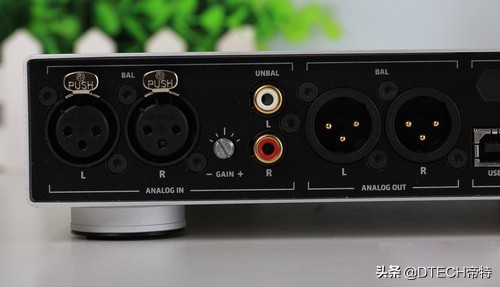 (1) The type of transmission signal can be divided into analog interface and digital interface.

Professional digital audio systems and certain civilian systems have digital interfaces that meet certain standard protocols. Using it can transmit digital audio data of multiple channels in two devices without generating sound losses. As long as the error code can be completely corrected, no matter how many generations of digital replication, it will not affect the sound quality of the last generation, so that the real digital domain is not damaged. 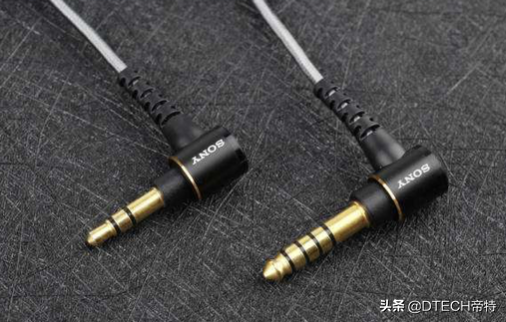 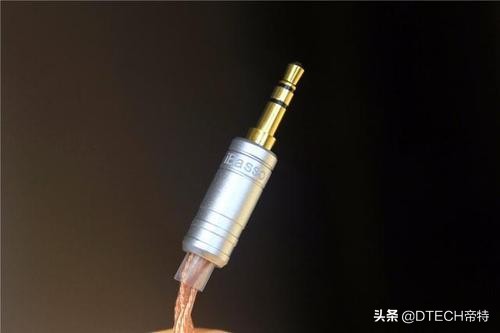 Most of the professional audio and radio equipment have a balanced input/output circuit interface. The input and output terminals are generally XLR Caval -style sockets, and there are three terminals on the socket:+, -, land. The significance of+( -) refers to the+signal of the output signal and the+signal of the input terminal (or reverse). The input/output device of the balanced method is strong, because the noise in the cable or device generally appears at the same time on the positive and negative input end. Modular noise. However, the subsequent balance input circuit only transmits the difference between the signal of the positive and negative ends and can inhibit co -model noise. 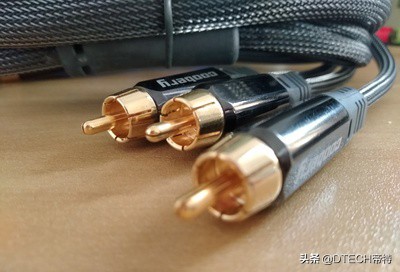 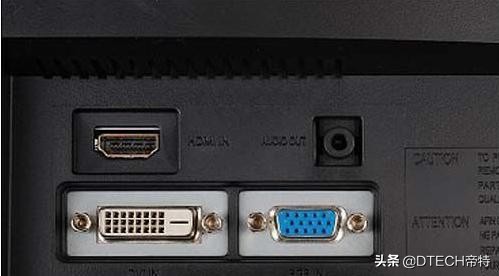 Unlike analog audio signals, digital audio signals have a strict time structure. Because a sampling signal must further constitute frames and blocks with a certain length of time with other samples. If the digital audio device intends to communicate with each other, or the digital signal must be combined in some way, then they need to synchronize with the shared reference signal so that the sampling frequency of the device is completely consistent, and the sampling frequency of each other will not produce each other. Drift.

Therefore, digital audio workstations designed for professional applications often provide a variety of synchronous input interfaces. At the synchronous starting point, the record and replacement should be locked to the SMPTE/EBU or MIDI timing code (MTC) source, or the sampling rate clock, video synchronization or digital audio synchronization standards are locked on the external sampling rate.

The typical synchronous input is a word clock (WCLK), which is usually a level signal (0 ~ 5V) of the sample square wave TTL. Generally, the BNC interface terminal is used, and the SONY interface (SDIF) is generally used on the device. In all cases, a machine or source must be recognized as “host”, which is used as a synchronous reference for the entire system, and other machines are “SLAVE”.