Is the long -life lock you worn when you were a kid? Golden lock or Yin Suo? How old is everyone?

Long -life locks are also called “long -lived”, and there are customs in many parts of China.

According to legend, there was a large family in ancient times. This family was very rich, but the people were thin, and the ancestors were mostly a single pass. Most of them were old. At the fourth generation, the only son in the family married her daughter -in -law, but she had no children. The family was anxious, so when the daughter -in -law returned to her mother’s house, her mother took the Guanyin Temple to ask for a son.

Her mother is very kind and often helps her neighbors, and she always goes to the temple to clean up. Guanyin Niangniang heard their prayers. On the night of the night, she dreamed of dreaming to the mother and gave her a golden lock, saying, “Think of your heart, I will send your daughter a son. After the child is born, he must take the gold. The lock is worn on the child, and it can be unlocked after twelve years. After that, the child will be safe and worry -free in his life! “

Sure enough, the daughter gave birth to a healthy and lovely boy. The grandmother put on the golden lock given by the Guanyin mother to the child. When the child was safe to the age of twelve, the family opened the lock according to the instructions of Guanyin Niangniang. The child was It also grew up healthy and happy. 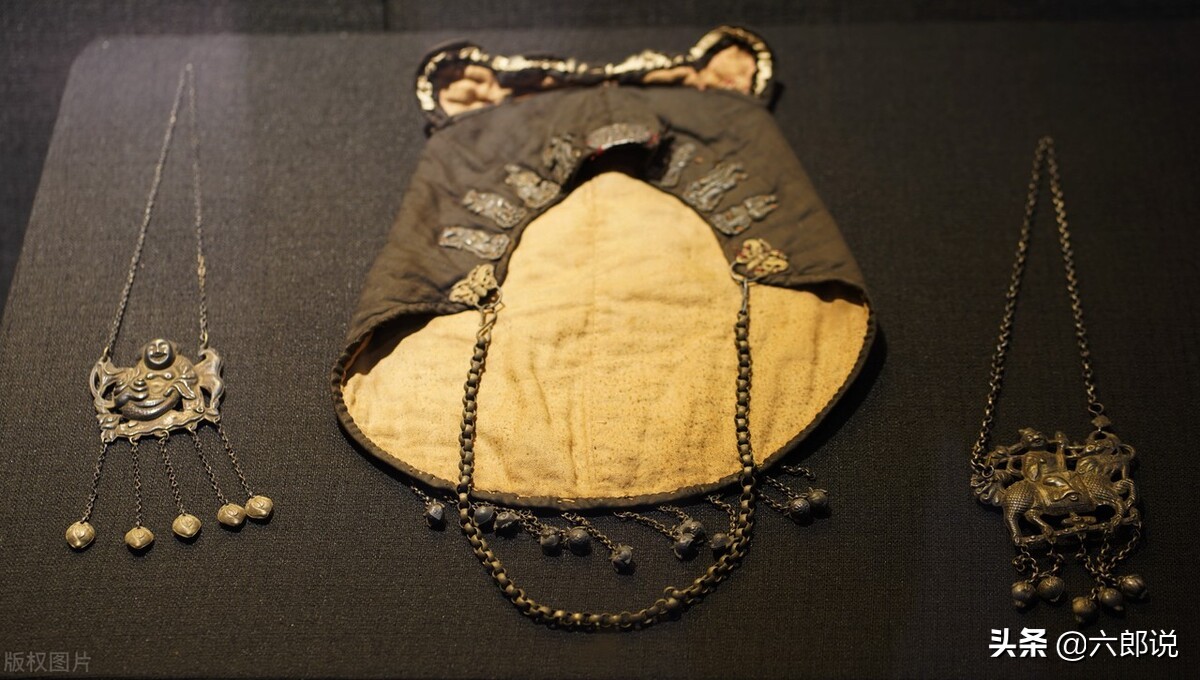 Since then, the story of sending locks to newborns and unlocking at the age of twelve has passed down, which is also a traditional custom for children to pray for blessings. 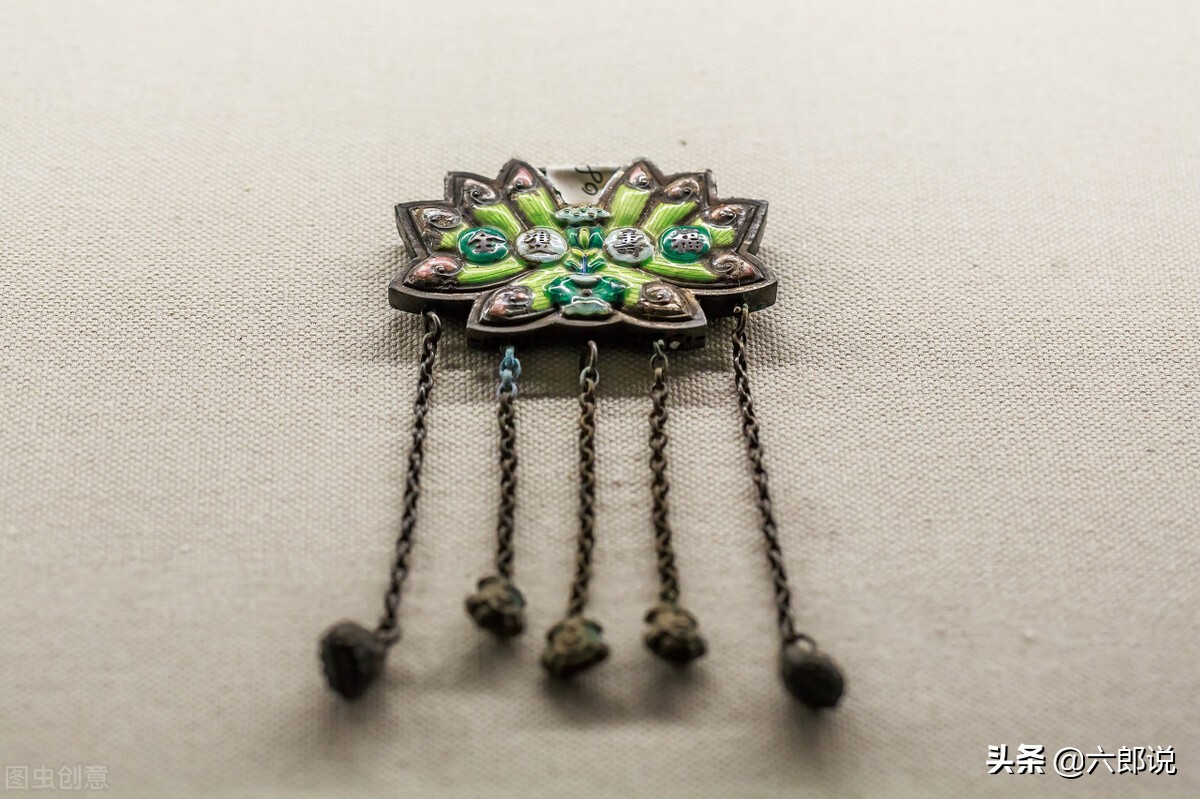 The twelve -year -old unlocking ceremony is mostly popular in Shanxi, Henan, Inner Mongolia, and Shaanxi. When the children are twelve, they must use the key to open the gold or silver lock on their bodies to indicate that the child will start. In some areas, a banquet will be held on this day, hiring bands, and inviting friends and relatives to participate.

Did you wear a long life lock when you were a kid? Do you wear a golden lock or a silver lock? How old is the lock? Let’s comment.

Life is not easy, progress together! 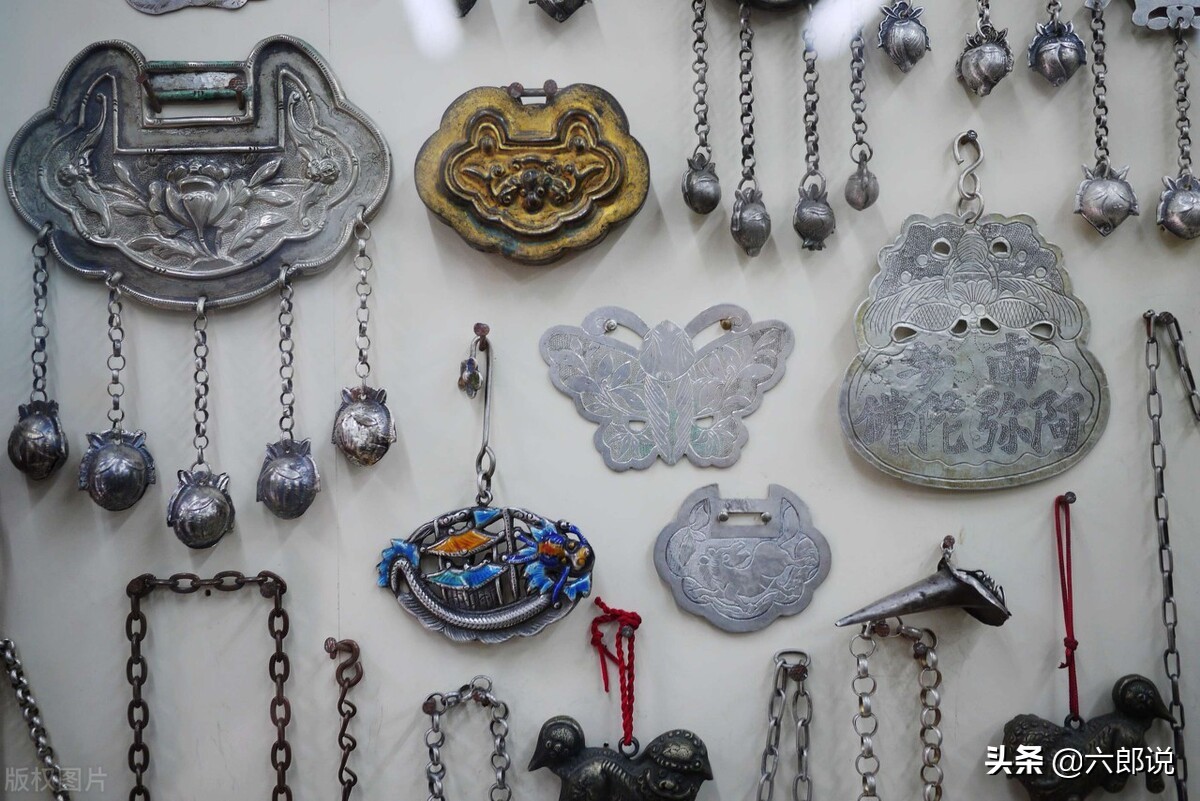