Thirty ways to identify the true and false Moutai wine

The most worth collecting wine in the past two years may not have dare to say a second except that 52 ° Feitian Maotai has not dared to say. The huge appreciation space has made Feitian Moutai a perfect wealth management product 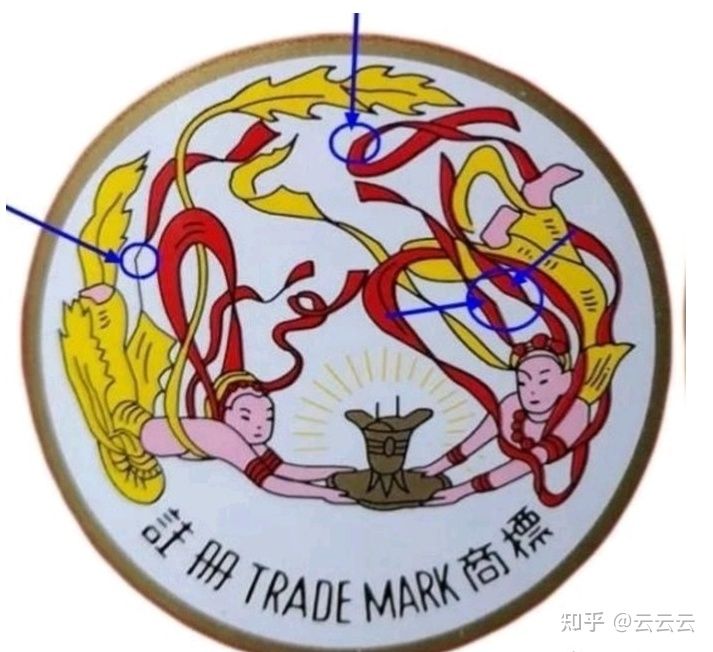 Roughly calculated 27 bottles of flying (online+offline) from April 20 years to today. Of course, it is very difficult to get, but there are also many channels to buy about 2500 flying sky! 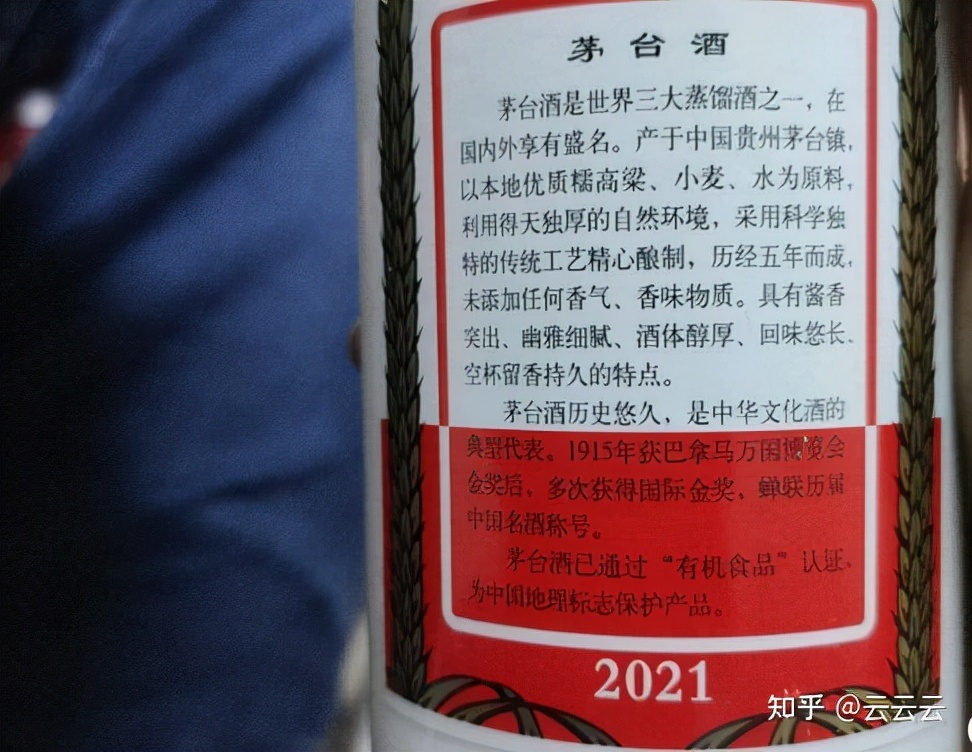 Let ’s share with you the latest anti -counterfeit logo in Moutai. 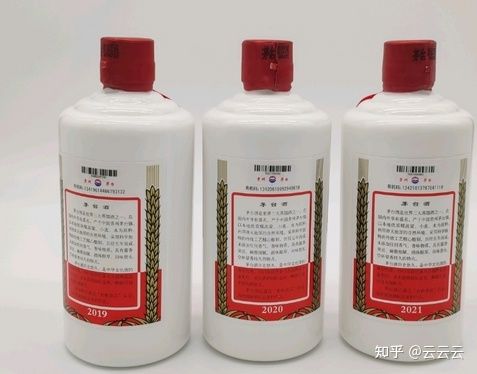 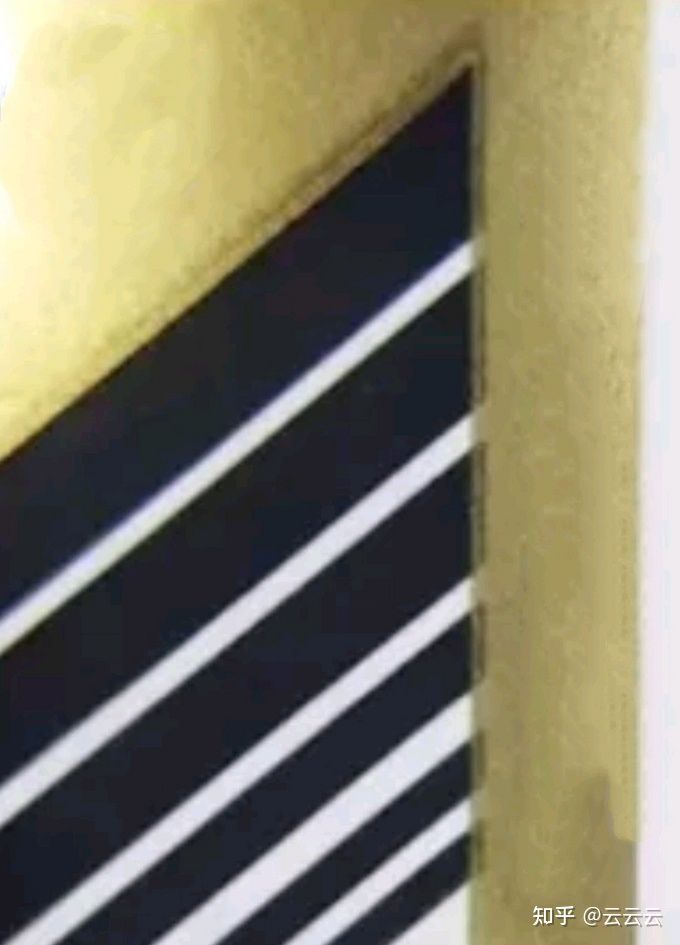 Moutai probably from the bottle body to the box, and there are about a hundred anti -counterfeiting secrets. Here you choose some of the most easy to identify authenticity and share with you. All are real pictures. I hope it will be helpful to everyone. 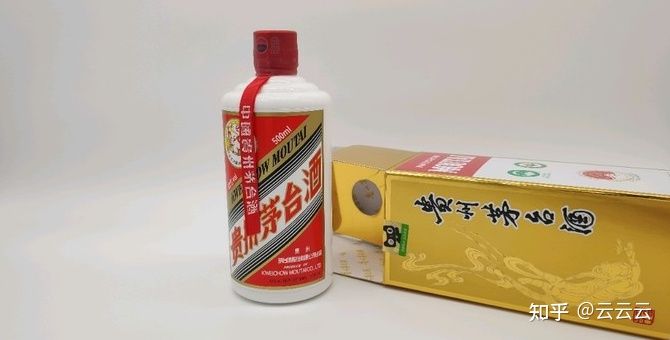 The word “Guizhou Moutai wine” and Feitian women’s standard use the convex printing process, touch the raised, and the flying female standard reflects the light differently at different angles.

“One 70th Years” is not closed in the outer frame 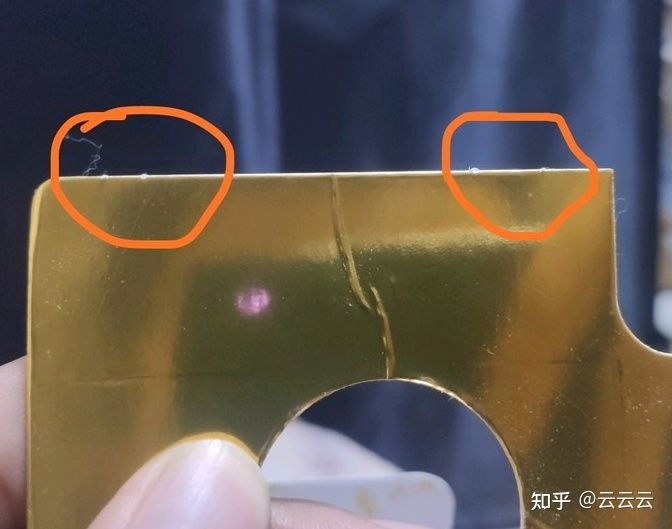 “MOUTAI” and the bottle logo borders have a convex printing process. There is a prominent feeling of the film with the hand. There is also a dark label on the bottle cap

Among them, the bottle pattern bottle cap has a micro -reduction text. Previously, the micro -shrinking word was “National Wine”. After the “National Wine Moutai” trademark was abandoned on June 30, 2019, the word was changed to “Moutai”. The word “Moutai” is a vertical and horizontal column combination

The word “MOUTAI” is a convex printing process, and the touch has a bumpy feeling. Starting from October 17, 2020, the latest version of the red Chinese geographical indicator was used to be yellow -green.

The word “Guizhou Moutai wine” is a convex printing process. It touchs the bumpy feeling with hands. The red “Guizhou Maotai wine” seal seal frame is not closed. 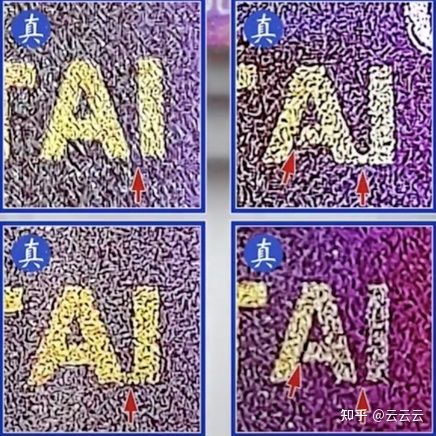 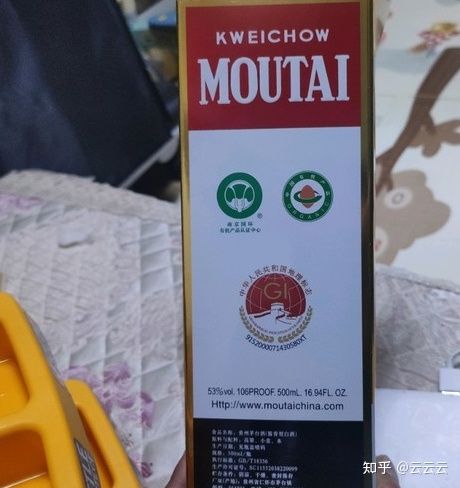 The top of the front, right, and left tongue is raised around the tongue

In a special perspective, you can see the laser pattern of “MOUTAI and Moutai”. Among them, the word “MT” (MT “(direction and Moutai are 90 °) in the middle of the word” Moutai “, which can be seen clearly by 60 times. 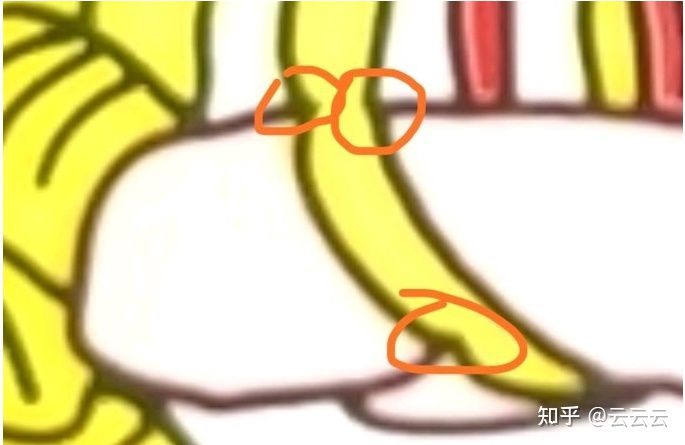 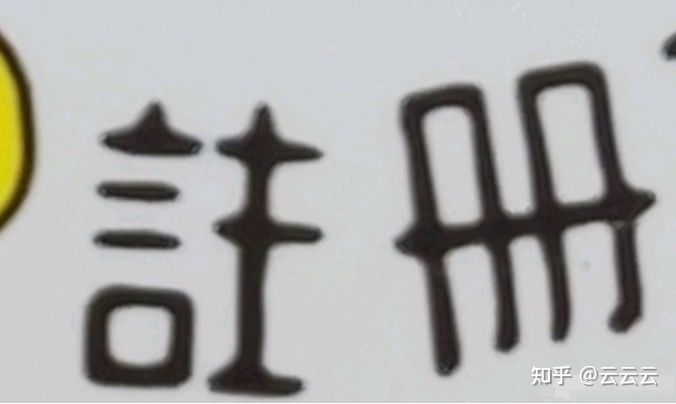 A box alone is so secret, let alone the bottle body. 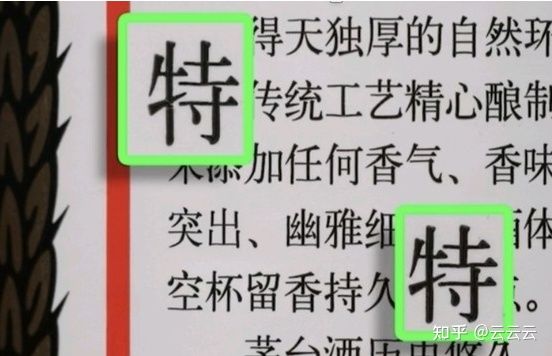 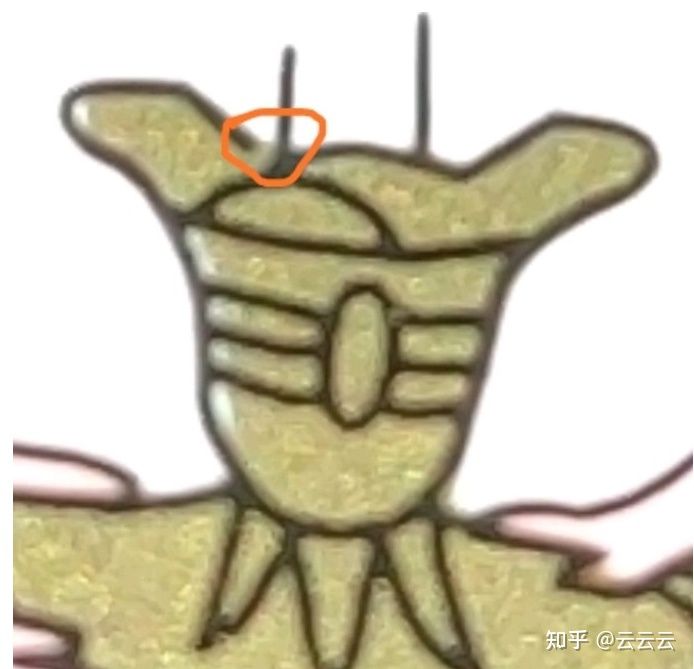 The ribbon should be vertical, stiff, and Arabic numerals on the inner ribbon, and the two ribbons have the words “Moutai wine in Guizhou, China”.

Through the identification device presented by Moutai, the surface and text of the real wine cap will disappear, and the rainbow -like background and the words “Guizhou Moutai” and “MOUTAI” appear.

Moutai rubber caps can be slightly rotated about 0.5 cm (don’t turn big). The rubber cap shrinks the bottle cap. The bottle is destroyed.

With the help of Moutai’s anti -counterfeiting identifier or strong light tilting 45 °, it rotates the Moutai wine bottle body. Seeing the “MT” secret note at the intersection of the Moutai wine red rubber hat and the side of the hat.

The side of the red glue hat secretly remembered under the light “Guizhou Moutai” and “Moutai” staggered.

The side of the rubber cap 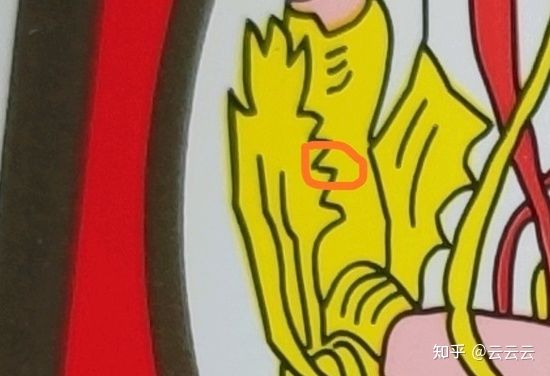 There are 13 gears on the top of the red glue hat, and the five -pointed star has only one sharp corner to align with the middle of the gear and one tooth. Among them, the inner groove of the gear is arc, with this tooth as the starting point counterclockwise, and the fifth gear inner groove is also curved. The number of gears before November 2017 was 14. 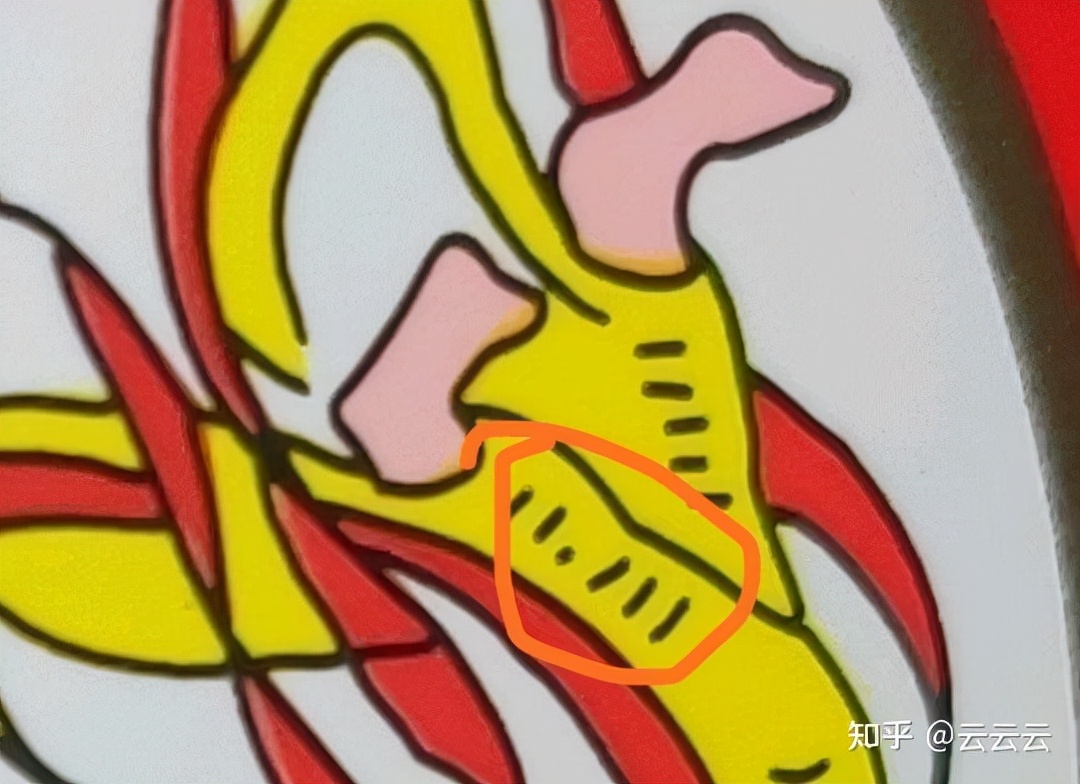 The code is composed of “Moutai” and the three lines. Among them, there is a small black dot on the right side of the “Mao” grass. There is a lack of eloquence at the top of the “Mao” character’s cursive head.

There will be a small black spot above the production date, which is also a secret note! Intersection Intersection 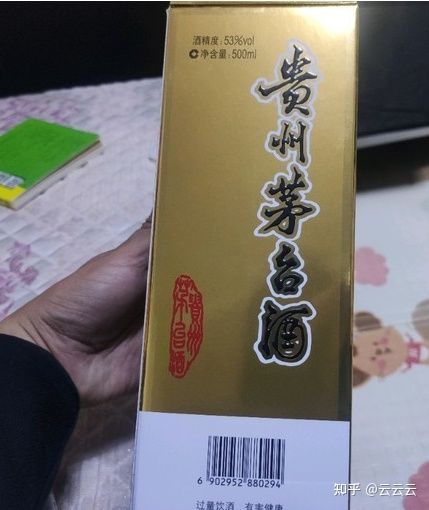 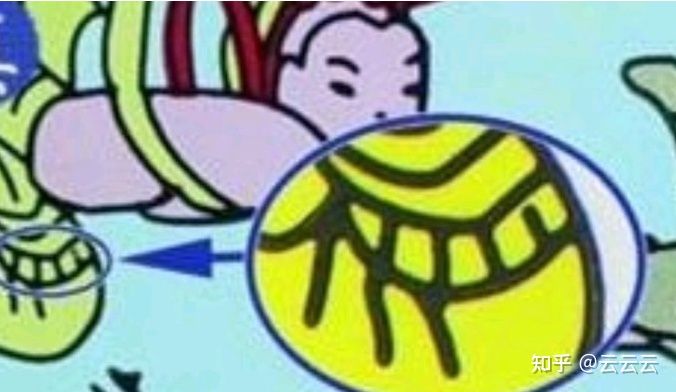 The black lines of the positive standard increasingly transition from the outside to the inside. The two inner two black lines are the same thickness, and the white lines are the thickest from top to bottom. The stripes of the front label are blown black. 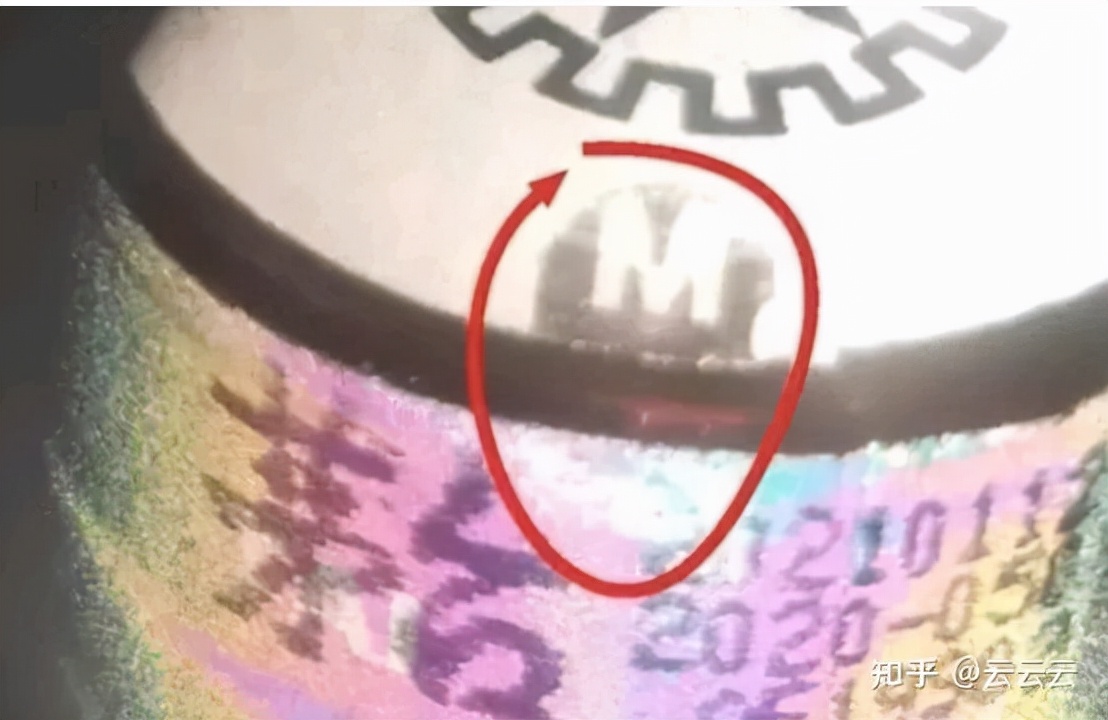 Feitian logo should be the place where Moutai has the most anti -counterfeiting and dark consciousness, and is an important symbol of identifying authenticity. 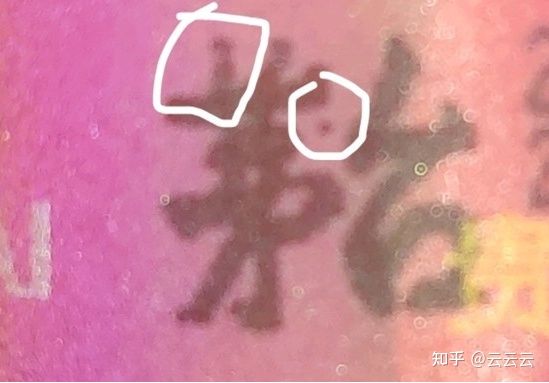 ① There are four red pearls on the top of the fairy tops on the left. Among them, there is a small black spot in the leftmost pearl (relatively obvious). Most of the fake wine is not or blurred. 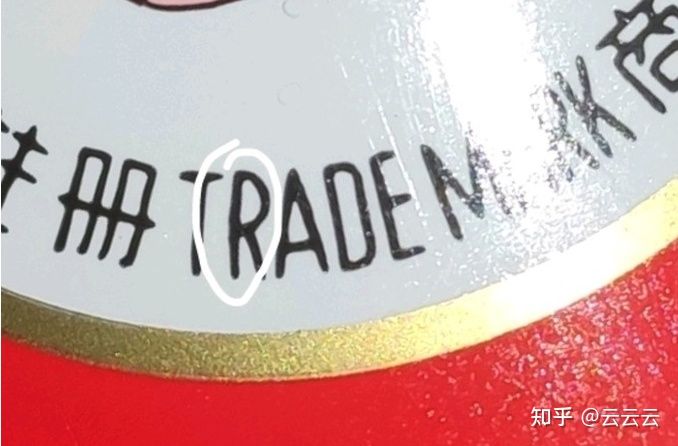 ② The wine glass held by the two fairies has a secret notes. There is a gap in the connection. Most of the fake wine is connected.

③ At the intersection of the fairy body and yellow ribbon on the left, there are three raised places, and there is no fake wine. 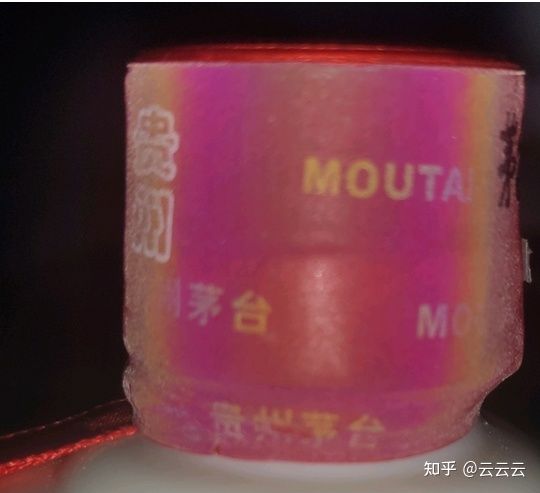 ④ There are three obvious folding corners at the flying tab.

⑤ The short -term in the left fairy map is separated from the horizontal line above, and the fake wine is mostly connected 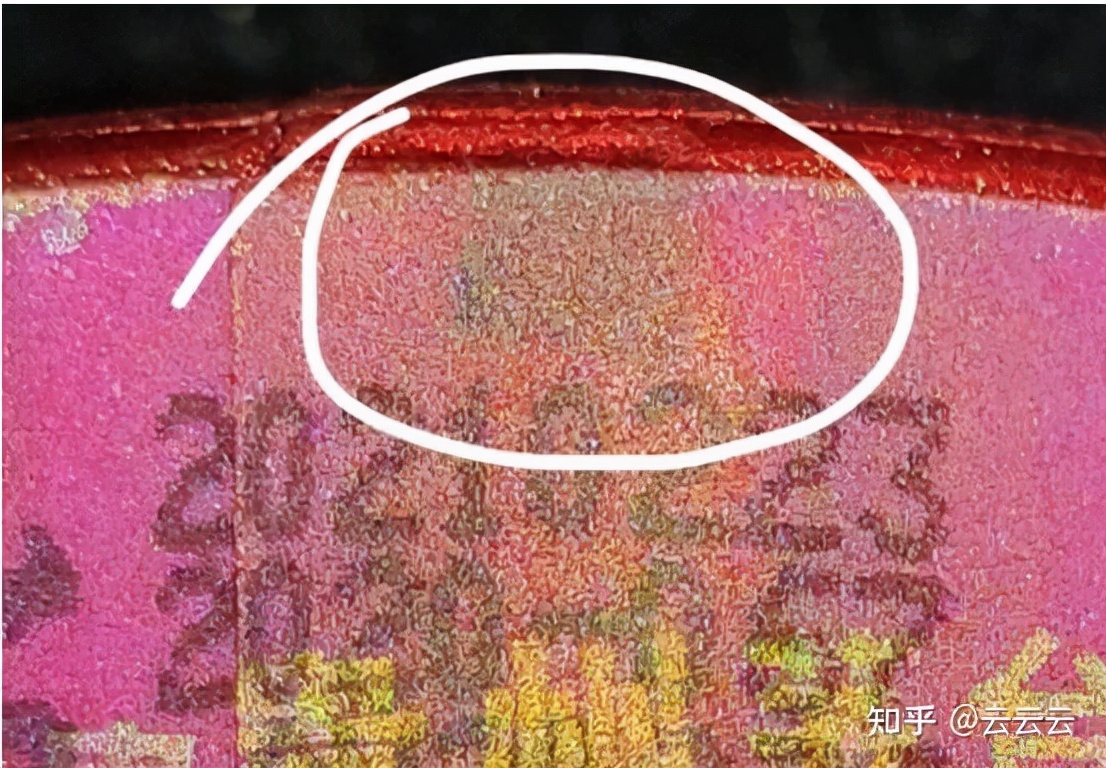 ⑦ There is a very unknown gap in the left fairy skirt circle. There is no fake wine. 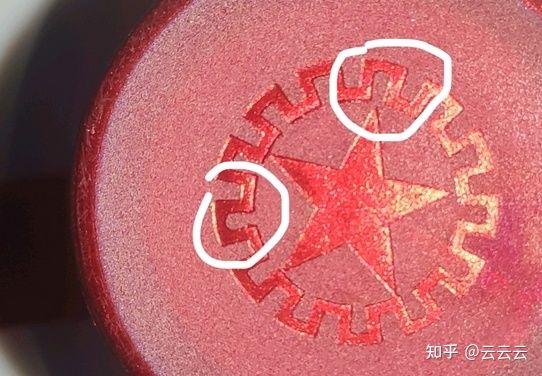 Study in the gap in the left fairy skirt

There are very small arcs at the end of the “Book”, and there are generally obvious hooks in false. 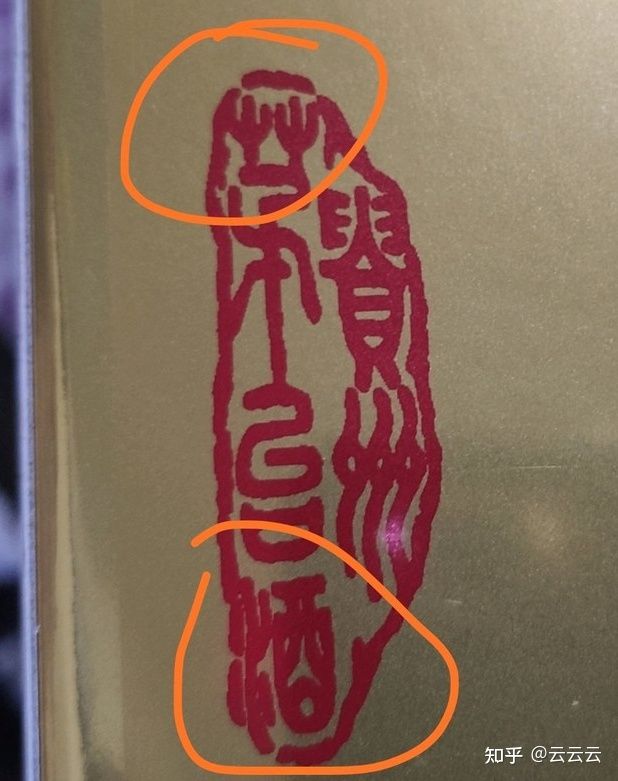 The word “Shang” is the vertical point without tilt, similar to a small triangle, and the fake wine is mostly a regular oblique point. 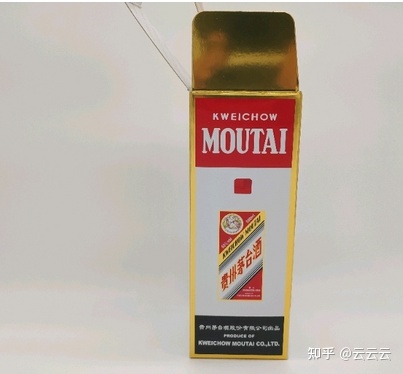 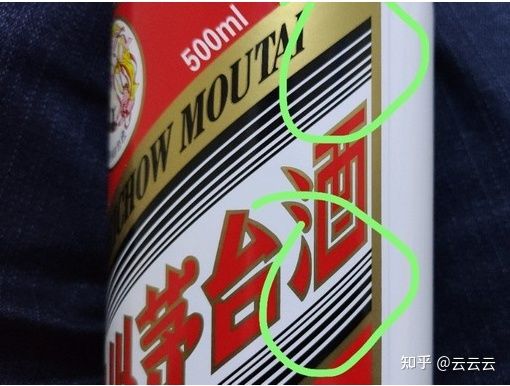