Freachment, rabbit tail? No, this is really ore!

Question: What is “Rabbit Tail Stone”? It’s so cute ~ What ingredients are it? 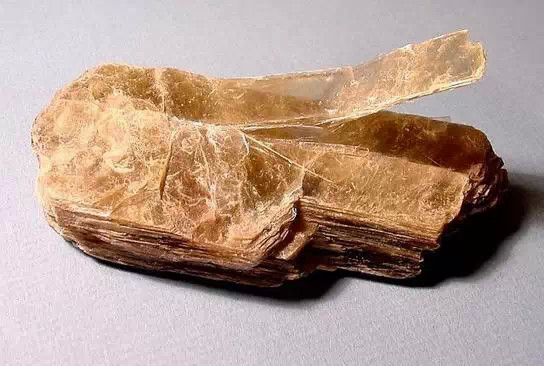 Some people may think that it is not enough to know that it is fibrous silicon calcium. It is like knowing what the rabbit tail is and what gossip, so I have been circling me, so let me add two sentences.

Fibrous silicon calcium stone, English name is Okenite. This stone was first named in 1828. It was called Ockenit at the time. Well, from the end of the word ( -IT, not -des), I also know that it is a German name. This name is also to commemorate a German. Well, German maternalist Lorenz Oken (1779-1851), Okken’s name Lorenz Ockenfuß, did Turn the surname to what we see now. Since then, Oken has taught at famous universities such as the University of Munich and the University of Zurich, and has been an important member of the natural philosopher school. Although he found that cells are the composition of organisms and the progress of animal scope of chemistry, his reasoning generally lacks evidence support, and his views are quite mysterious.

It looks simple, right? However, the structure of silicate is often much more complicated than the molecular type (but occasionally there are the opposite situation). Fiber water silicone is actually a layer -like silicate, and it is also the first silicate (Stefano M (1983) with chain and layered structures discovered by people. The structure of the structure, the dual chain of the over 6 yuan structure, and the two -row eight -faces structure form the dual -links. In short, it is super complicated. If you need further understanding, you can move the reference at the end of the text.

Aside from these unintelligible micro -structures, the hardness of fibrobal silicon calcium is 4½ -5, transparent to translucent, glass luster to pearl luster, white, or a little yellow tone. The fibrobal silicone is a three -way crystal (the same as the crystal system), which occasionally forms a blade sheet and even plate -shaped crystals, but in most cases, they exist in the form of fibrous crystal clusters.

Well, the thin fibers are clustered into a ball, or it is still white. It really feels like a rabbit tail. (If you look closely, you will find that the good okenite will be slightly more transparent, some shiny) Picture: Mindat.org/kantor BZ

Yes, mineral crystals can also be elastic. An example closer to us is the elasticity of Yunmu films. Some children may have played. Other words can be felt through the following figure: 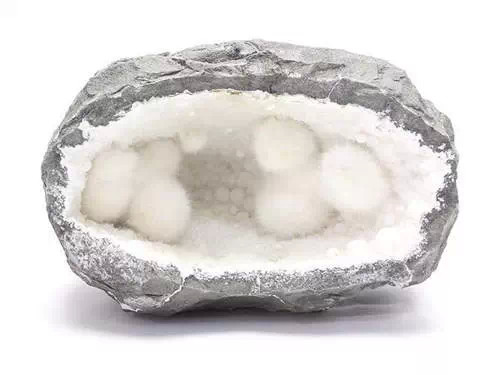 There are various asbestos and so on. Well, there will be no more examples. But now I want to say a very important thing, because fibrous water silicon calcium is furry and elastic, so it:

You can touch it!

This is a unique case in Mao Mao mine. Although I still distressed the mine, I have never touched it.

Ah, in the end, I have to talk about a very blood -blooded thing. Most of the fibrous silicon calcium stones grow in the pores of the basalt of India. Because the matrix of the holes is often white, these rabbit tail balls do not look particularly obvious. Therefore, some Chinese miners with some machines (Kēng) (diē) will be carefully injected into these balls with a syringe and dye them into various colors -yellow and blue -green:

I don’t know how to evaluate, but when I see them patted on their chests and said, “Make sure that the color is natural”, I just want to say a word- 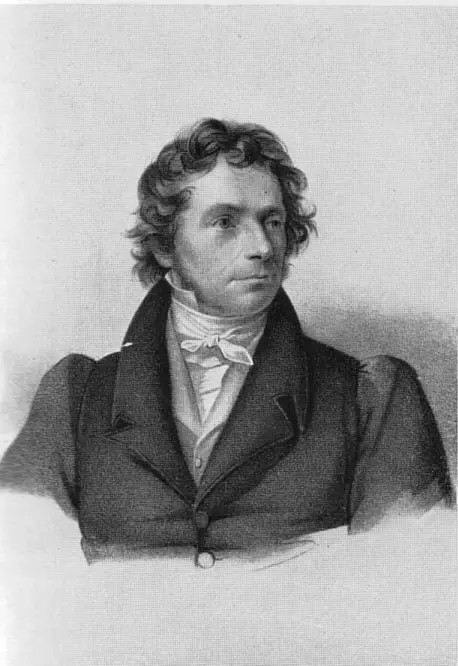 This article is originally created by the netizens of Guolkou.com and rejected it. If necessary, please contact media@guokr.com