Stunning! The vegetarian moon cake of Lingshun Temple of the Temple of Wealth Temple is launched after eating the moon cake box “transforms” into two tea trays

“Every festival is thoughtful”, this year’s Mid -Autumn Festival meets National Day, destined to be a good day.

Putting on a box of moon cakes and reuniting with friends and relatives is a choice of many people. “Mooncake” also represents a good wish.

In the minds of many Hangzhou people, the mooncakes from Lingyin Temple, Lingshun Temple, and Jingci Temple are not only delicious, but also full of blessings, which are very popular every year.

A few days ago, a vegetarian moon cake gift box, located at the Lingshun Temple of the “First Fortune Temple in the World” in the North Peak, came out from the circle of friends. The high value and cost -effectiveness were amazing. Where can many people leave a message to consult?

If there are other citizens to buy, they are also willing to help send express delivery so that more people who like Lingshun Temple moon cakes can taste it.

Yesterday, the reporter also saw the real object of the moon cake gift box of Lingshun Temple this year. It was more happy than seeing the circle of friends.

The design of the moon cake’s packaging box is very delicate. It uses bamboo hollow gift box, or double -layer. You can “transform” into two tea trays or storage boxes. “Hangzhou North Gaofeng Lingshun Temple”, there are two hollow blessings. This pattern is the word “blessing” in the inscription of the abbot Yinxu, which means happiness and happiness.

In addition to the eight Soviet -style vegan moon cakes, the gift box is also equipped with two pairs of tea machine combinations. The two exquisite Fujian cups and eight bamboo cushions such as “blessing”, “Lu” Shou “and” Hi “are engraved.

Master Yaoci said: “Boxes made of bamboo are more environmentally friendly. After eating the moon cake box, they can be used again, and they have eliminated waste. This year we have two flavors of moon cakes. “

Everyone feels that the bright box in front of them actually spends a lot of thoughts, reflecting the concept of environmental protection and reuse. 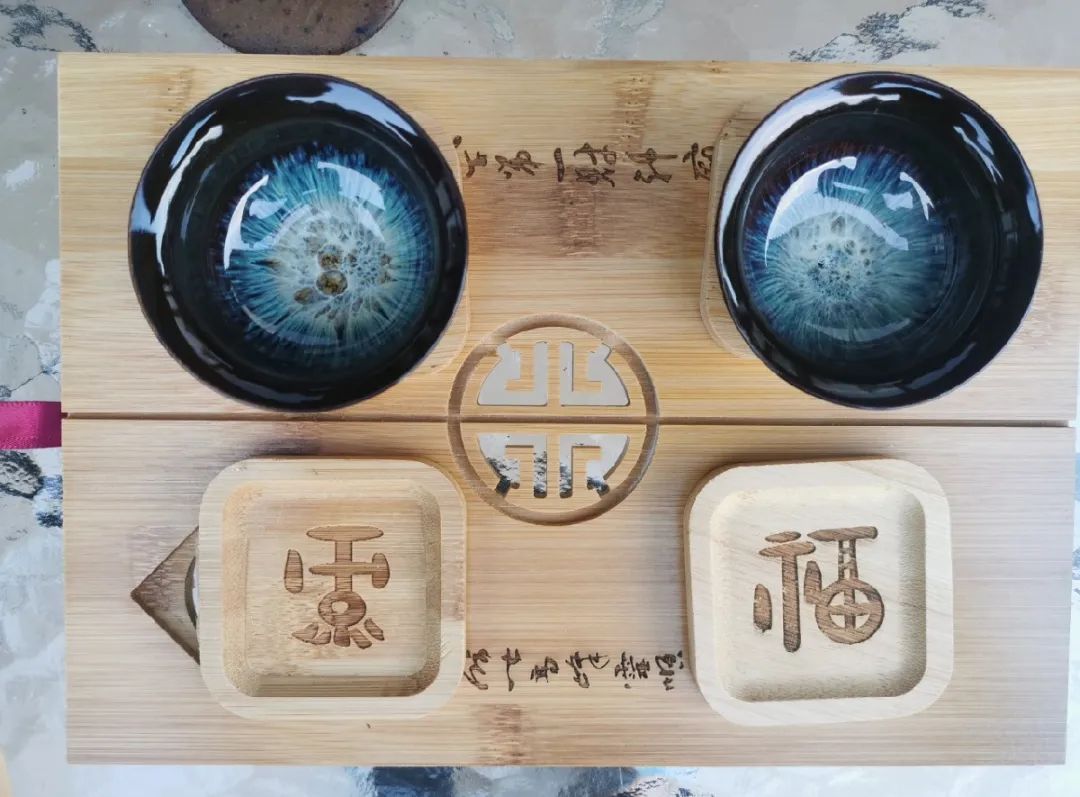 It is reported that the mooncakes of Lingshun Temple this year will always be supplied until the Mid -Autumn Festival on October 1. In order to allow more citizens to buy this blessed mooncake, we also discussed with Lingshun Temple to put the gift box on the “every full life” platform. The price of each box is 280 yuan. Monday will be shipped next Monday. If you want to buy more to send friends and relatives, you can get another box for more than 10 boxes. Favorite citizens can order in the small program of “every life”. 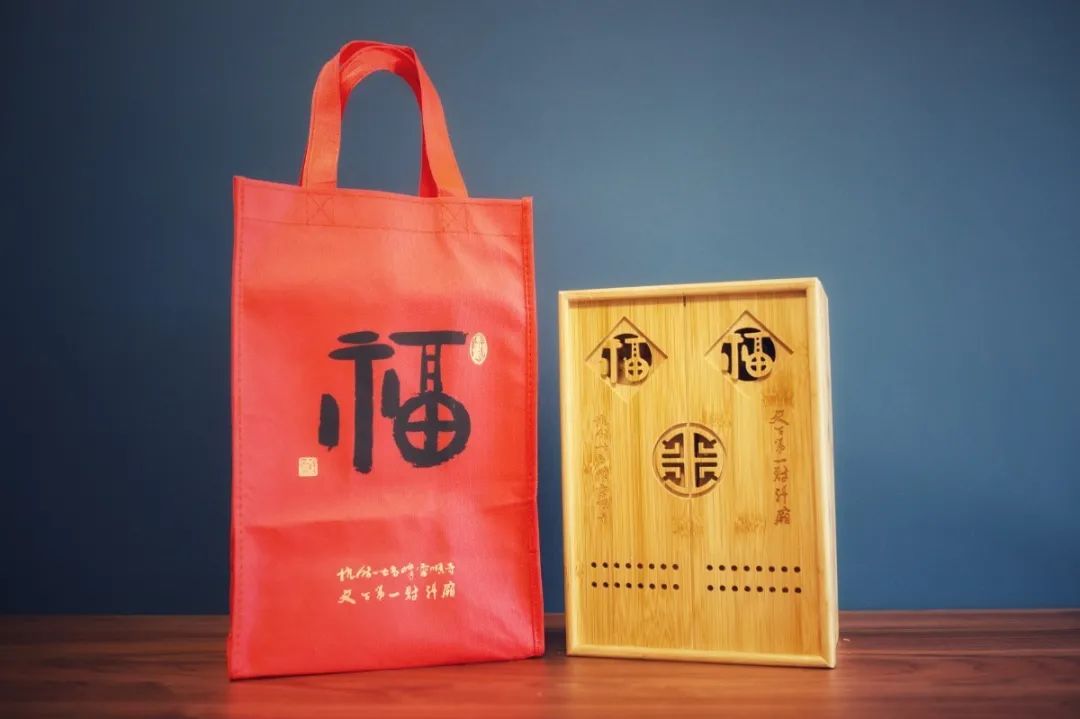 Speaking of Lingshun Temple, Hangzhou people will not be unfamiliar. This is one of the earliest temples in Hangzhou. It is located at the highest point of the North Peak. It was built during the Xianhe period of the Eastern Jin Dynasty. One of the history of more than 1,600 years ago. In the early years of the Northern Song Dynasty, the temple was dedicated to the “God of Wealth”, which was called the Temple of Wealth. On the fifth day of the first month of the first month, the “Welcome God of Wealth” praying activities, the mountains and the mountains are crowded. 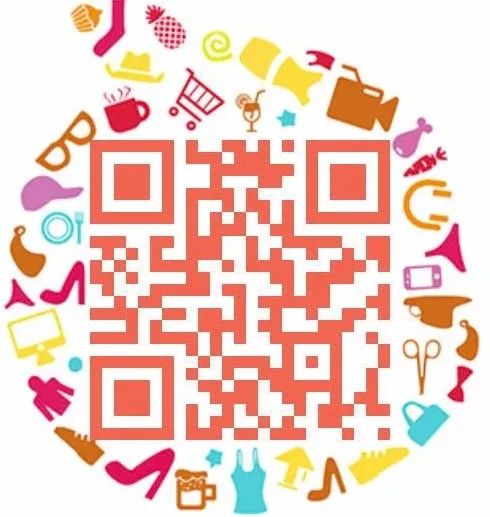 Lingshun Temple has a long history, and most of the emperors and literati and scholars have been coming. The Song Huizong Grand View of the Temple “Lingshun”, Emperor Kangxi of the Qing Dynasty left “Huaguang” Mo Bao, the Emperor Qianlong of the Qing Dynasty gave the “God of Wealth” plaque and poetry; Deng Lin and others all left poems in the temple. Jiangnan talent Xu Wenchang climbing the temple left the ink of “the first god of wealth in the world”, and still engraved in the temple.

In order to further play the role of consumption on economic development, the impact of the new coronary pneumonia’s epidemic on the economic development of the province was minimized to the minimum. The “Implementation Opinions of the General Office of the People’s Government of Zhejiang Province on boosting consumption to promote stable economic growth” has been issued recently. The “Opinions” proposed 16 specific measures to boost consumption, including expanding new areas of intelligent consumption and vigorously cultivating the development of the night economy. The Daily Business Daily also actively acts and launch 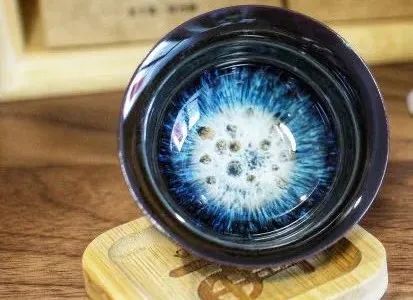 There are many intimate functions of this service number: the first time I learned about the news of the epidemic company and the online products, check the order details, consult the product, and solve the after -sales sales. Next, we will pay welfare from time to time, and hurry up and pay attention.

In addition to WeChat, you can buy and buy, we also have our own Taobao shop, you can

Looking at the favorite, hurry up to place an order.

If your company has a slow -selling product, you can contact us as soon as possible, and contact the phone number:

“Mei Pavilion” brings three products for everyone to taste

Qiandao Lake Beer is new! This is a beer belonging to young people

A noodle factory in Xiaoshan shouted, “This year is too difficult!”

“Zhu Bingren Copper” makes the copper art to the extreme, but it cannot avoid the epidemic crisis

Will the high -value long -handed long -handle umbrella that can resist the 11th strong wind will have a market?

Qiu Mei, who had attended the G20 Summit, was slow to sell dishes, come together to help Qiu Mei!

Have you seen the “feather umbrella” lighter than two lipsticks?

The old -fashioned brand encounters a new dilemma, and more than 200,000 “Wang Xingji” superior silk fans are selling for the superiority

Multifunctional blankets are 35.9 yuan free shipping, and more than 700 pieces are sold after launch

Why are there five trademarks on the custom summer down?