The article is transferred from the model soul 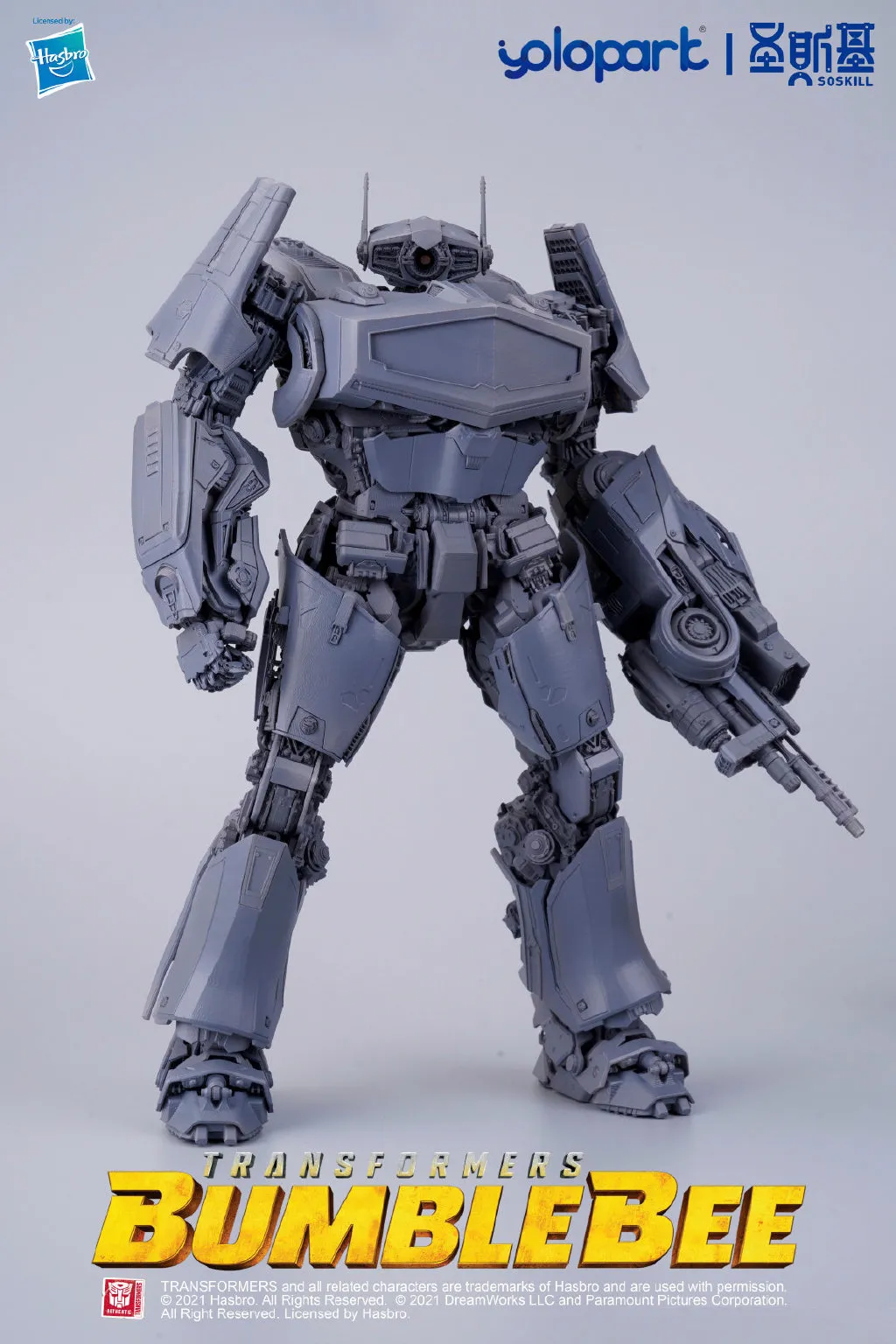 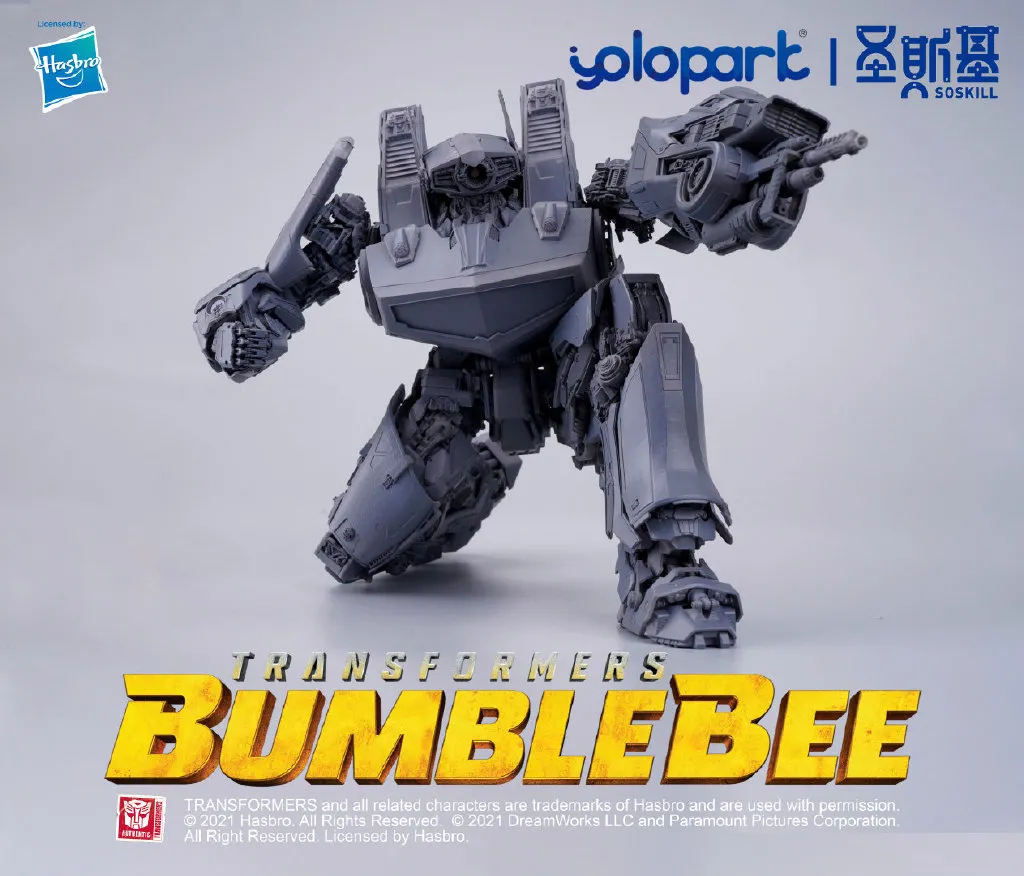 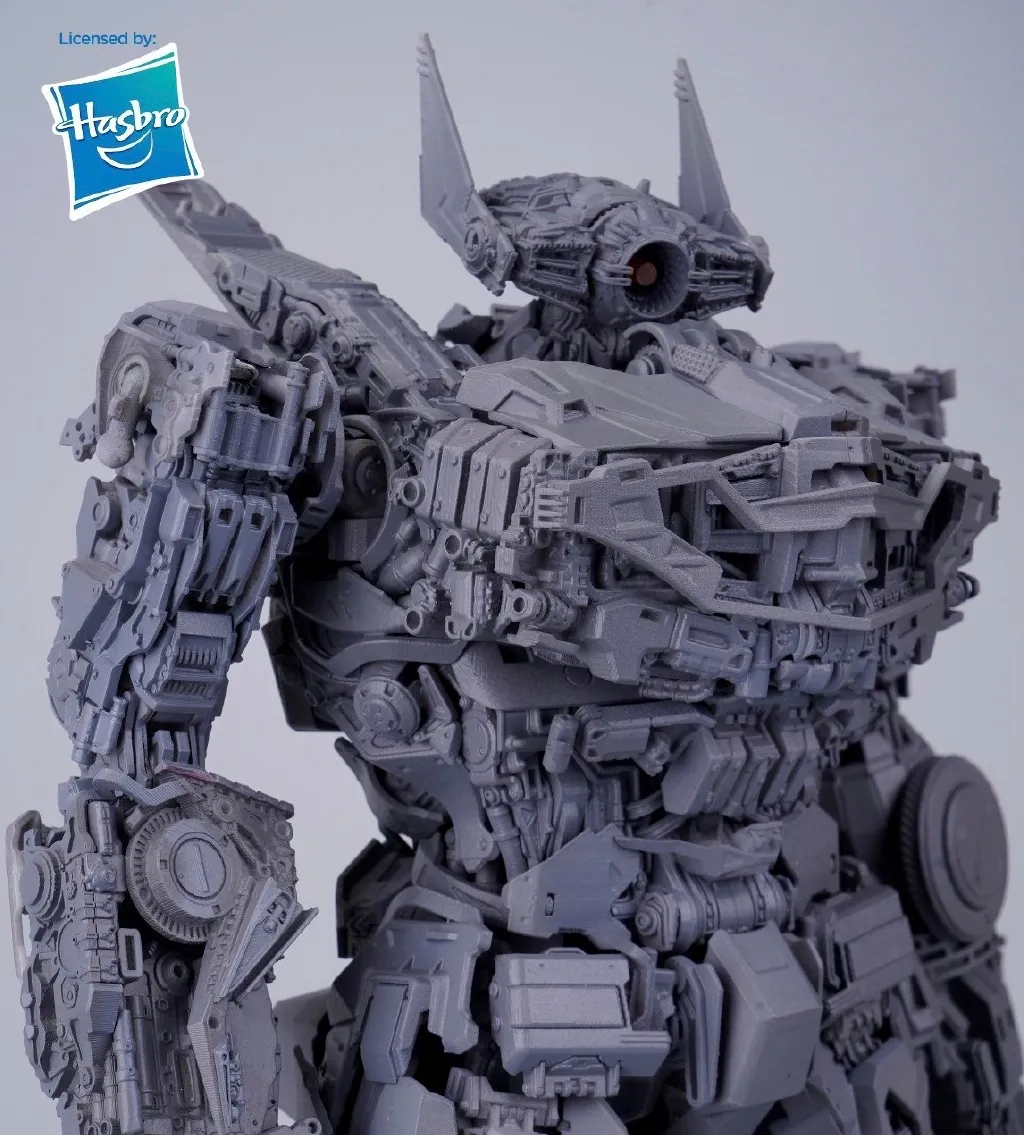 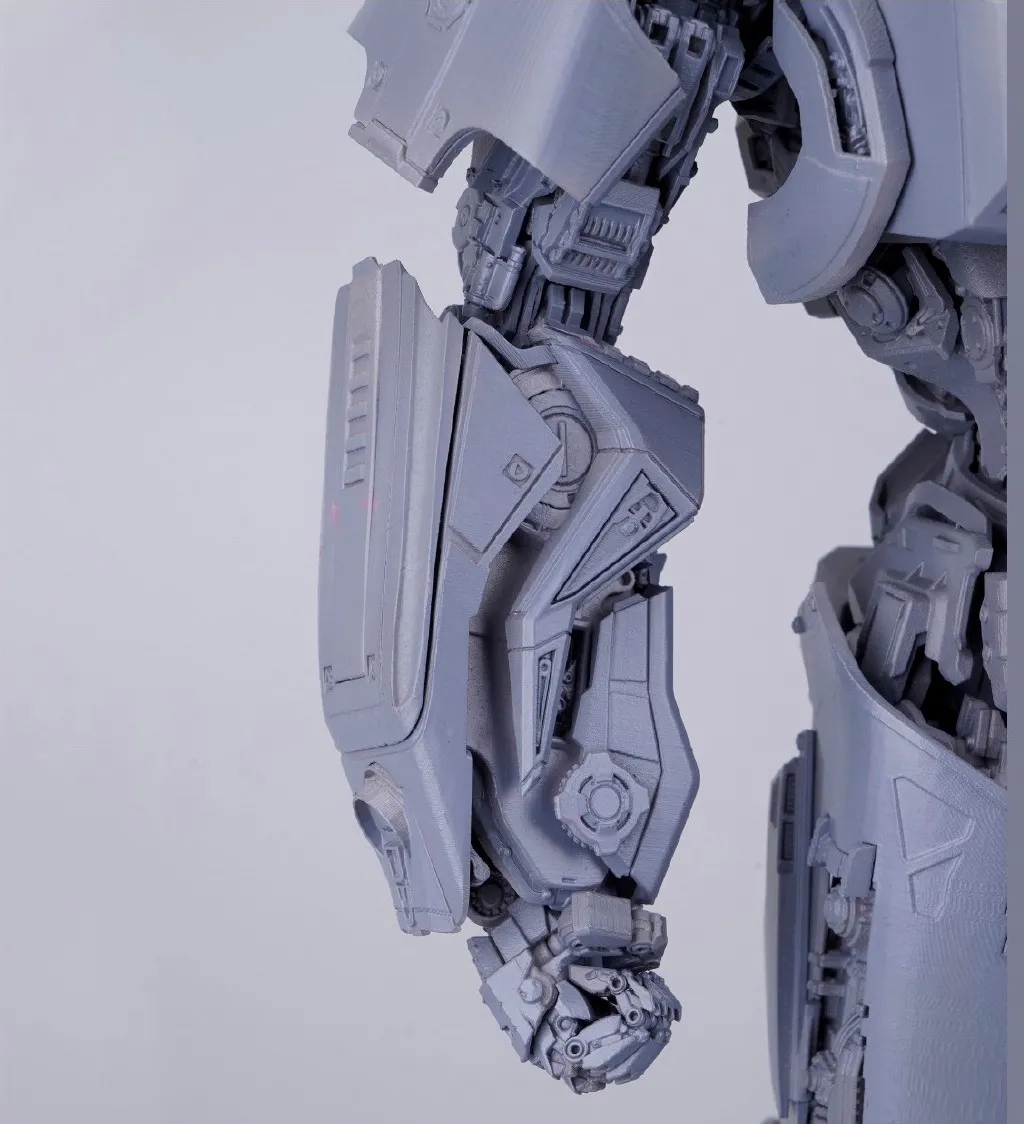 The sale time and price are to be determined. ▼ 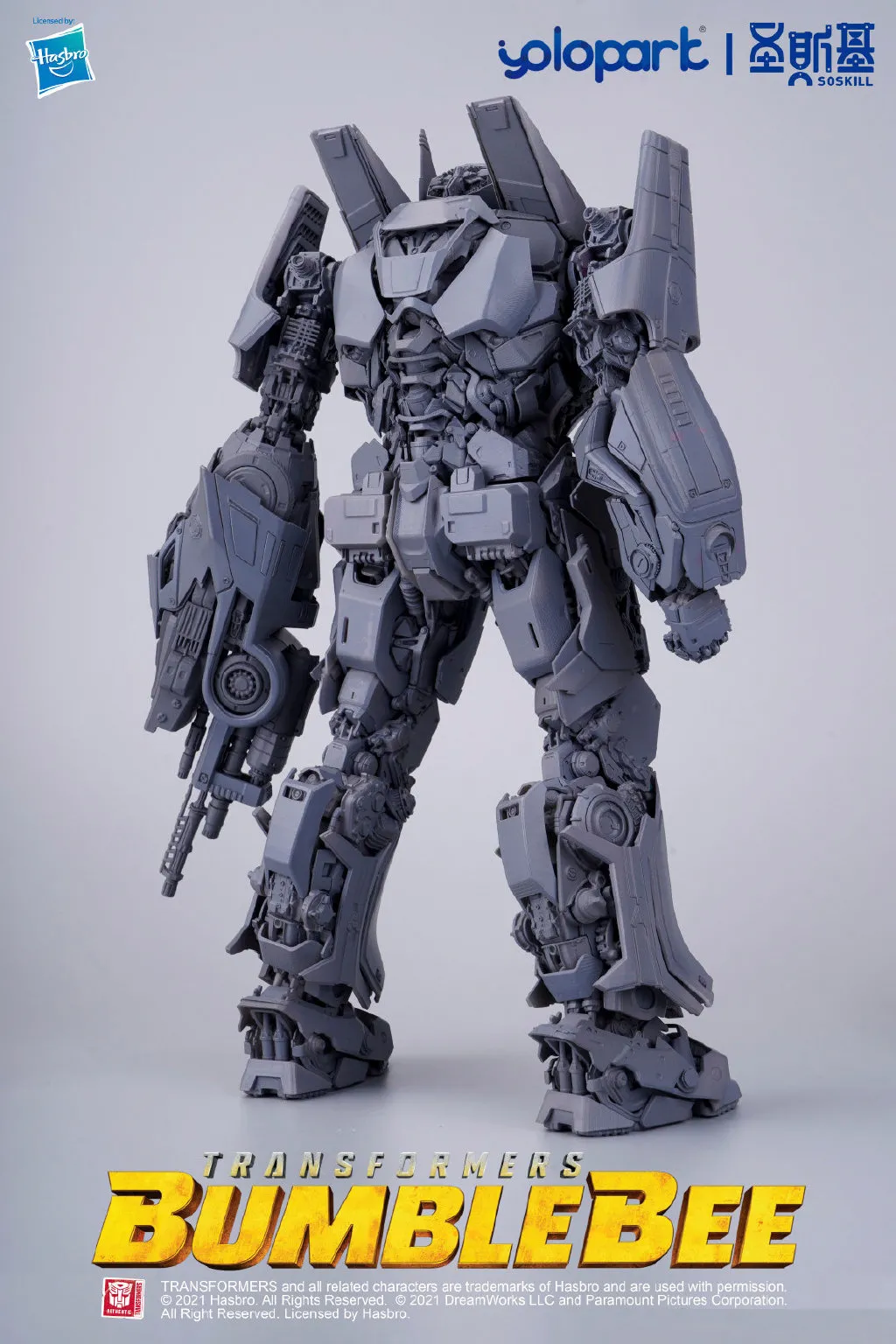 Speaking of the shock waves in the “Hornet Movie” in total, there are a few seconds in total. It is indeed authorized. It is really rare to achieve such a high degree of reduction. 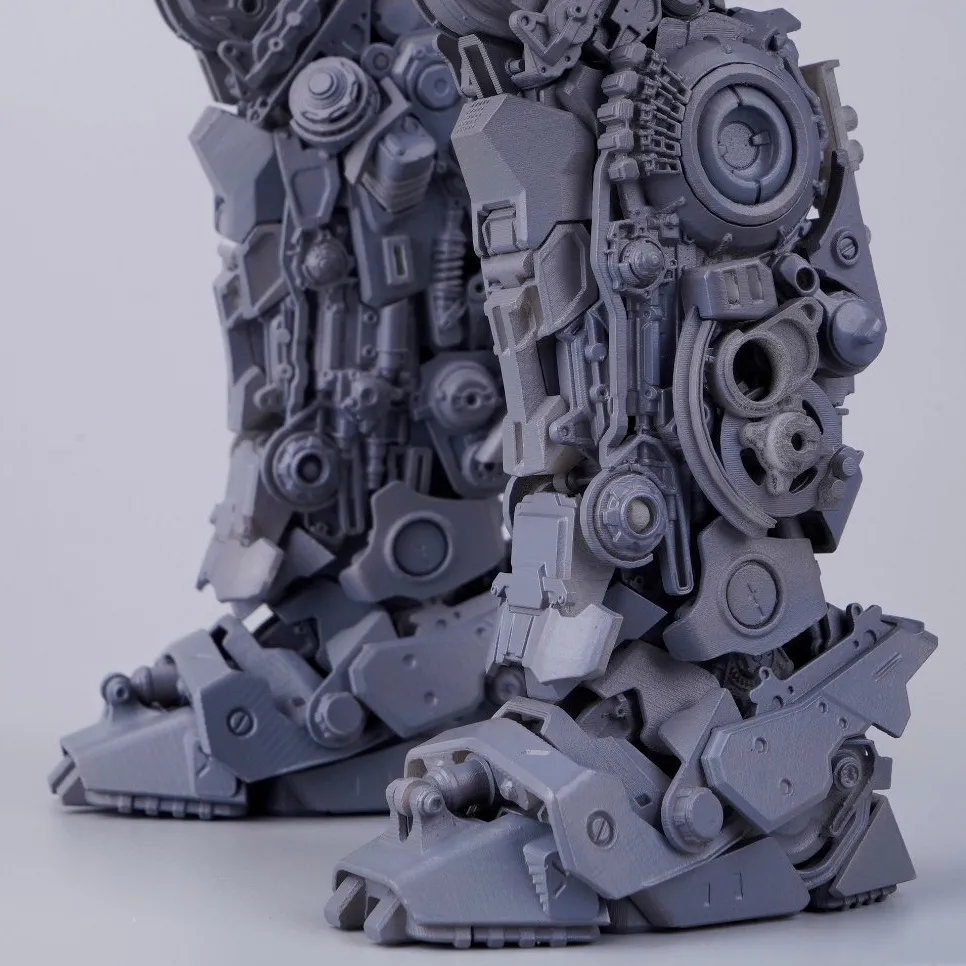 Everyone can also find through pictures that this shock wave is still a detailed detail! The official said: You can just intercept a large wave in the movie. As long as it is the details appearing in the picture, I guarantee that you can see it on the model of the same angle!

I wo n’t go into details on dynamicity and various linked structures. Compared with Optimus Prime, there will only be more than. In addition, the head of the shock wave is also a highlight, and we will have the opportunity to display it in the future! 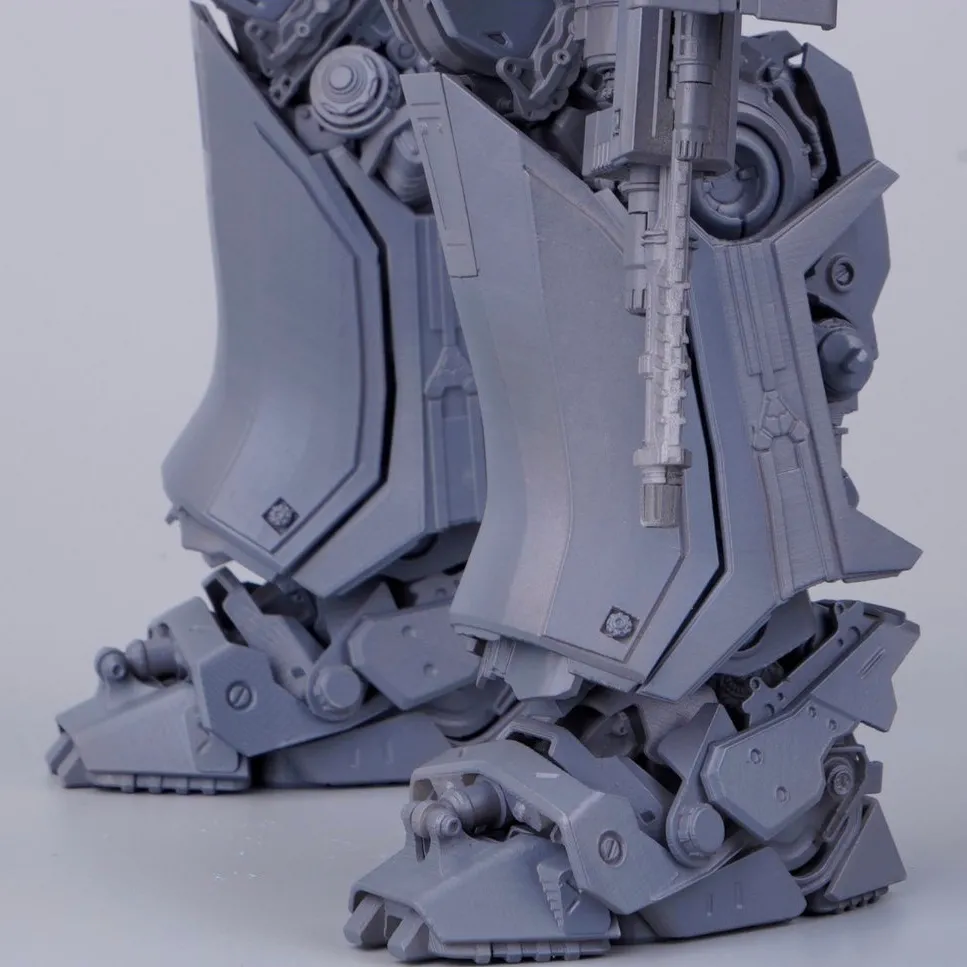 *Most of the whole body is a removable structure, and it can even “lift your skull”! 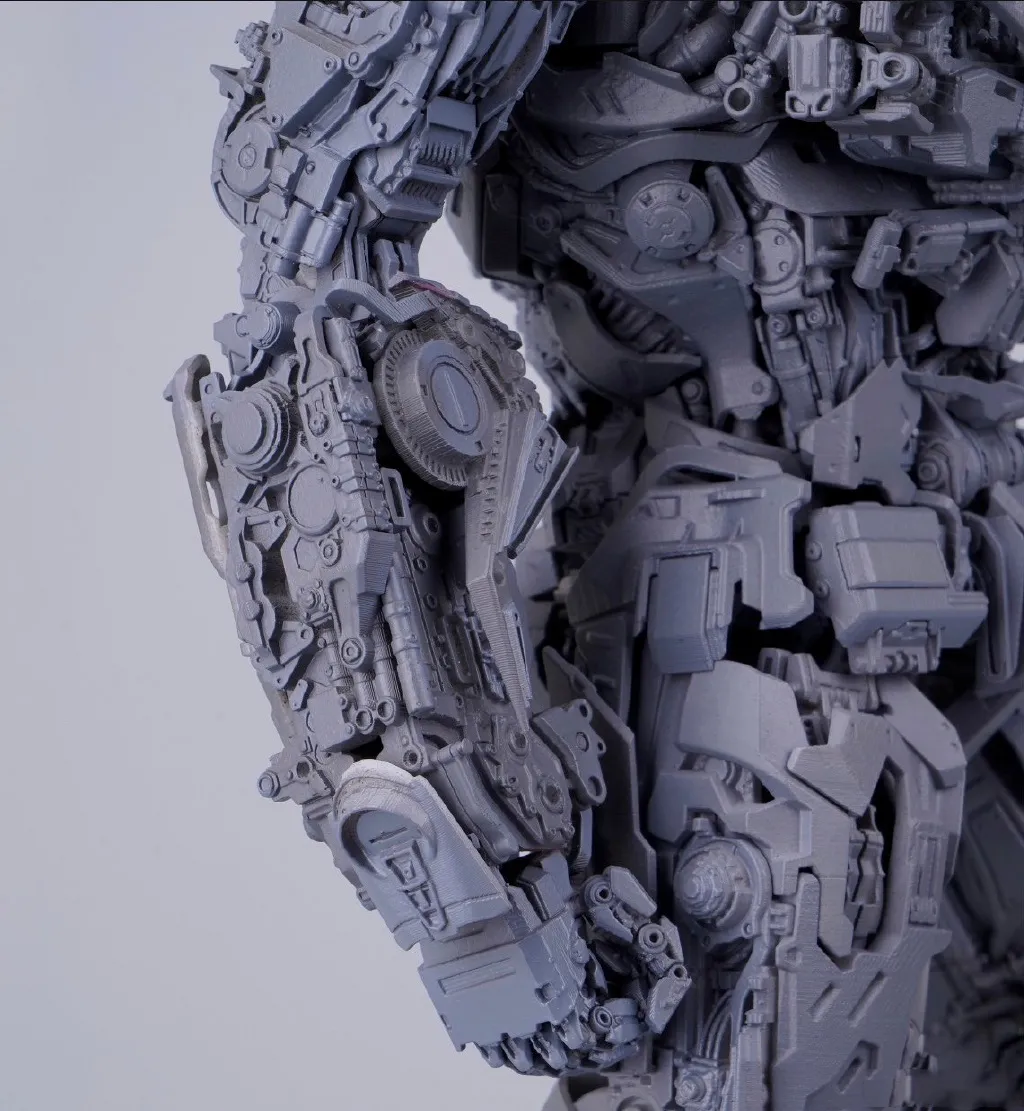 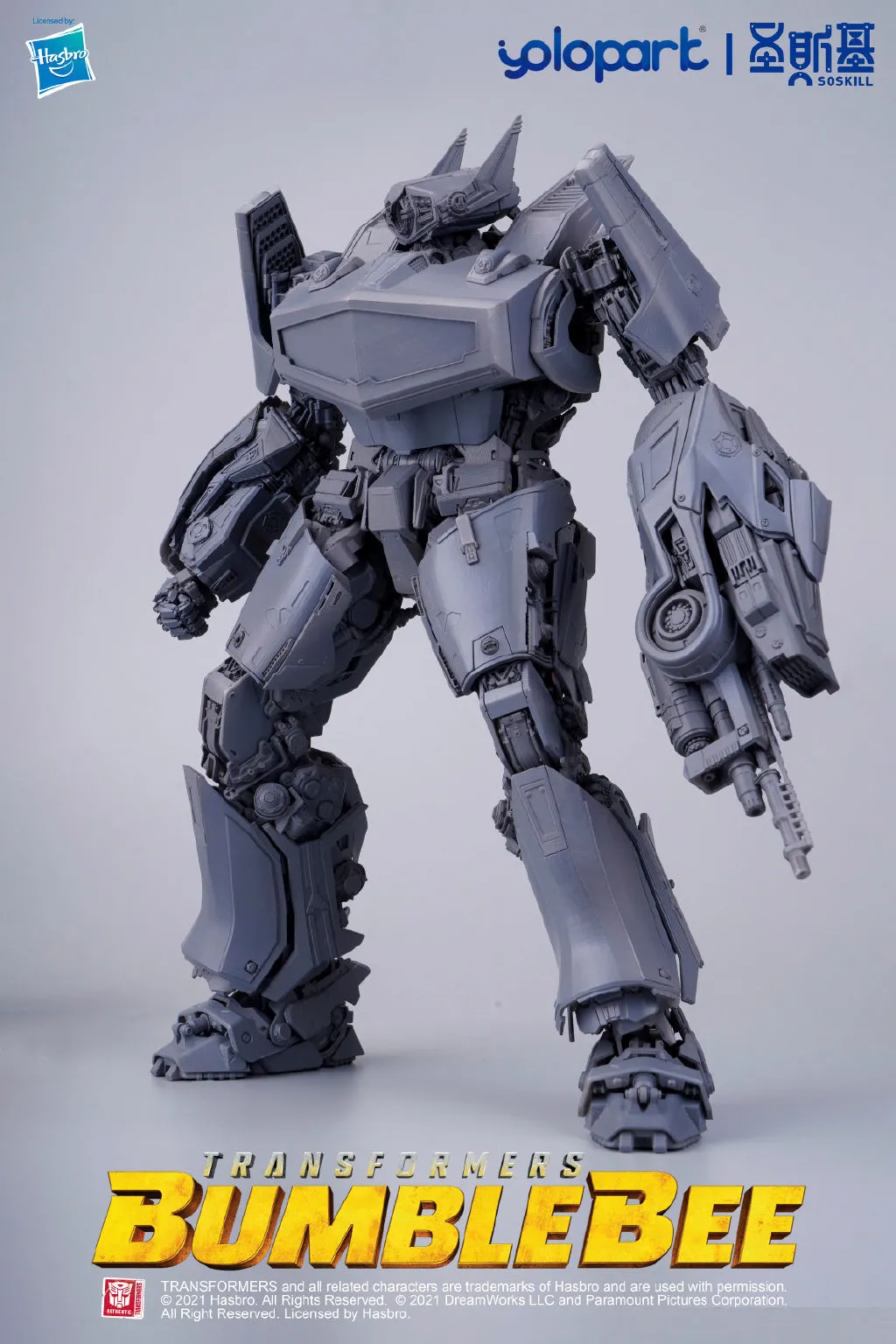 *Compared with the “shock waves” of the two forms, which one does everyone like more? (It is recommended to produce transparent foreign armor)

House Jun Comments: Seriously, this looks so complicated, and you can see it if you put it on the foreign armor. This workload should be quite large.