The world’s fastest! Sony releases ultra -high -speed card readers, a must -have for photographers 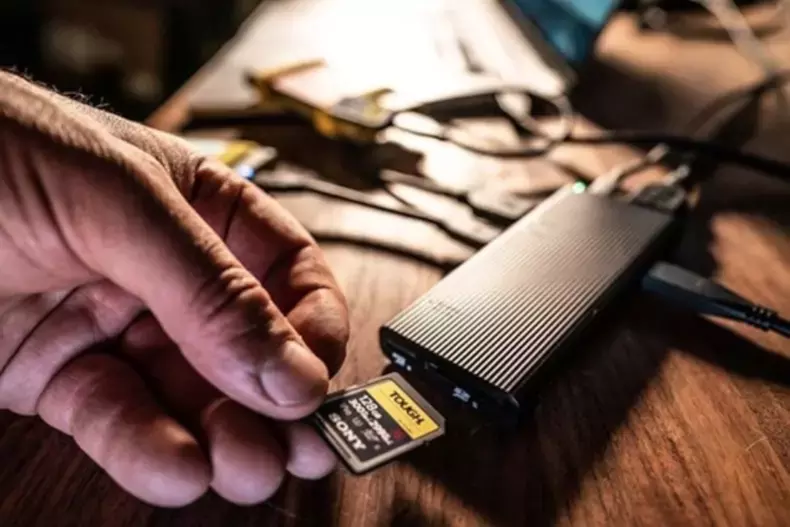 MRW-S3 extended docks are specially born for photographers and video workers, which can greatly accelerate the workflow. All interfaces on the dock, including USB interfaces, SD card insertions, and TF card plugs, can transmit data at a speed of 1000MB per second as soon as possible, and quickly export the content. 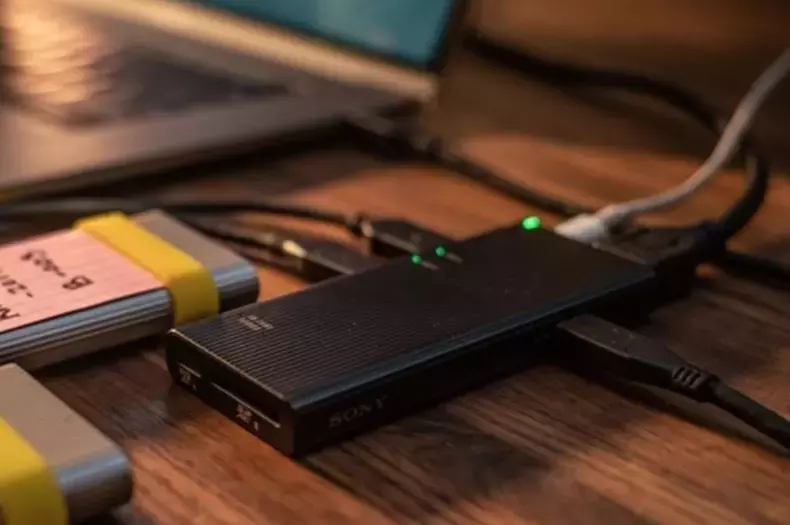 At the same time, Sony also launched the updated Tough SF-M series storage card: it follows the high protection performance of the TOUGH series, which can be waterproof, dustproof and shock-proof, and it is the strongest SD card in the world; it also has the SF-M series Highly transmitted speed, has a maximum reading of up to 277MB/s and the writing speed of 150MB/s, and the price is more moderate. 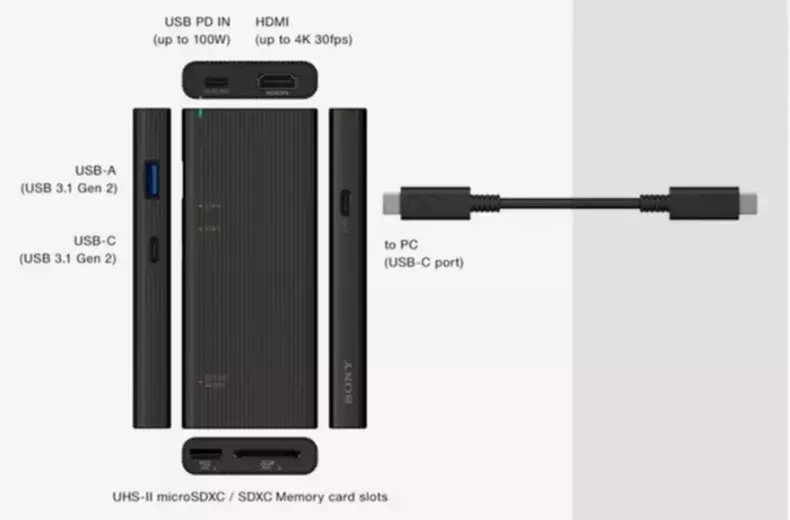 These two products will be sold on October 1st this year, and the price is unknown. It is believed that as the computer USB-C interface is becoming more and more popular, Sony’s extended dock will be welcomed by many photography users. In addition, it is a reason to transmit strong data transmission.