The most longing for the tourism world is Dubai. Not only has there a lot and Jingmei here, but the key is that the tyrants of Dubai dare to think, play, and do it. The gameplay of Dubai indigenous people directly affects people around the world’s entertainment direction … 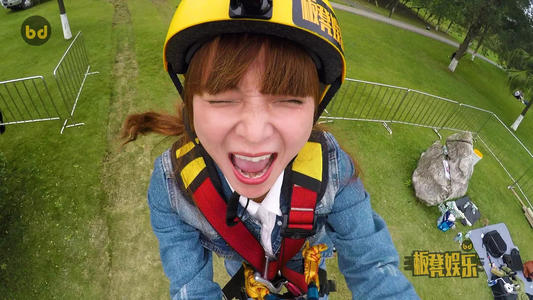 The boring Dubai people have recently found a very exciting entertainment activity, fixing people with safety equipment on a 30m high, 40m wide super slingshot, pulling it with ATV all -terrain cars to 20m, and then flying! 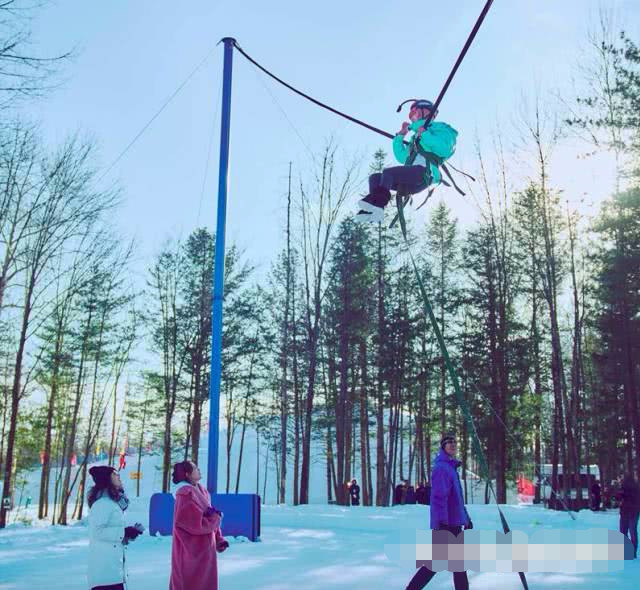 According to the speed test, in October 2018, the super -human slingshot of the Dubai Kite Beach was completed, which can accelerate people to 100km/h within 0.5s and pop up 100m out. Experience, becoming a big signature entertainment project of Kite Beach. The project is needed for $ 75 at a time, with a total of more than 500 yuan. This project alone brings huge traffic and benefits to the kite beach.

This entertainment project comes with traffic attributes. It is an Internet celebrity explosion project. Dubai’s taxi software company CAREEM has produced a video on the top of the building that has not fired a seat belt. The amount, but this video is only the result of later special effects processing. In fact, the super -human slingshot is very safe and has several security protection measures.

On the basis of studying Dubai’s super -human slingshot project, rapid dry snow has also developed a super -slingshot that is suitable for Chinese experience in the Chinese people to experience super slingshot products in China. With the self -service camera helmet, elasticity accelerates within the range of 40M. After all, it is not as crazy as Dubai in China. The safety experience is just right. 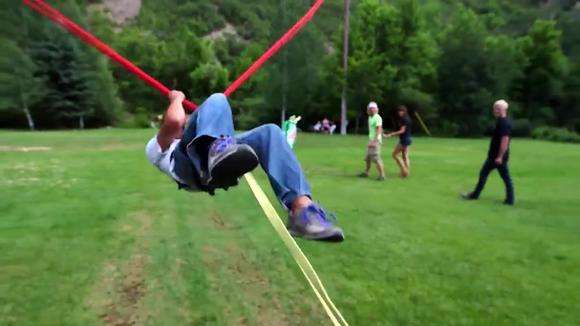 The experience price of super-human slingshot in China cannot reach the level of Dubai’s 500 yuan. Speed ​​dry snow, Mr. Zhang Guohai, the CEO of the project, believes that according to the charging standards of domestic tourism projects, the price of the project is more reasonable for each experience at 50-80 yuan. It is very worthwhile to experience the stimulus project of Dubai local tyrants at a tenth price.

Mr. Zhang introduced that the biggest role of the project is not the benefits, but the attributes of novelty, stimuli and self -traffic.

This project is a popular project in 2019. It has not yet been popularized in China. In the same situation in the domestic tourism and entertainment market, this project can increase great competitive advantages without the scenic spot. Essence Each scenic area of ​​the Internet celebrity project wants to go, just like the 18 -year Rainbow Slide, homogeneity is very serious, and the first rush to the community is important.

In the 2nd of the Mango TV Variety show “Wife’s Romantic Travel”, Zhang Ziyi, Yuan Yongyi, Zhang Jiani, Xie Na and other wives experienced this super -exciting human slingshot project, screaming and courageous challenge, and won hundreds of millions of years. The volume of playback has made this project’s own traffic has been learned by hundreds of millions of viewers. It can be said that this project is not popular but it has already been hot!

Mr. Zhang Guohai, Speed ​​Snow Snow, introduced that the construction of the project has a certain technical threshold. The most critical factor is technical security. It requires multiple guarantees. It is technically rigorous. It is standardized in operation. Make sure it is everything.

Super -human slingshot is a project with traffic. It is also a small camp IP that can build outdoor leisure formats around this project. In the British young people to build a barbecue base around this project, all -terrain car ATV off -road, U -groove dry snow ski, U -groove dry snow ski Flying bag slide, tent camps, etc. to create a small format for vacation in scenic spots, forming a beautiful scenery of the scenic spot!