Today, the landlord has chosen some of the works of firewood and pottery works in recently tasting, and then produced some simple evaluations and analysis through firewood.

Chai -burned ceramic works do not have a clearly specified standard. When the firewood is burned, the ceramic vessels will be affected by different factors. For example, the factors affecting firewood porcelain are: porcelain soil, furnace kiln, firewood, firing temperature, and porcelain are in the porcelain. The position of the furnace kiln, the length of the firing time, and so on.

Then there are about several attributes of the ceramic vessels from firewood, let’s summarize it. 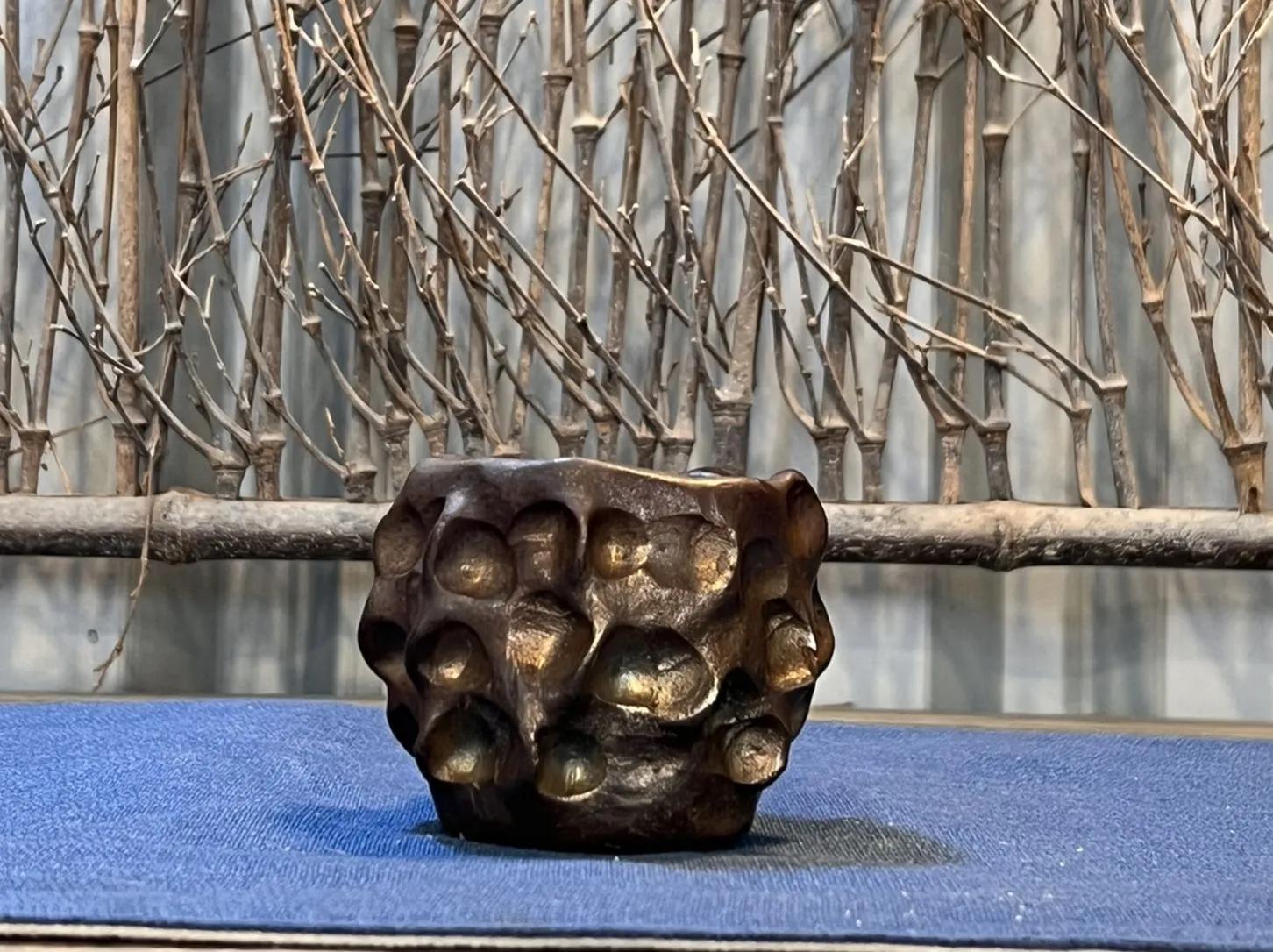 1. The difference between bubbles, the ancient porcelain is generally burned with firewood, and the firing process is continuously added during the firing process, so the temperature is high and low, and it appears that the bubbles are different, there is a sense of layering, and the modern craftsmanship The air bubbles are uniform and dense. These features are the most obvious on the Ming and Qing porcelain. On ancient porcelain, some … 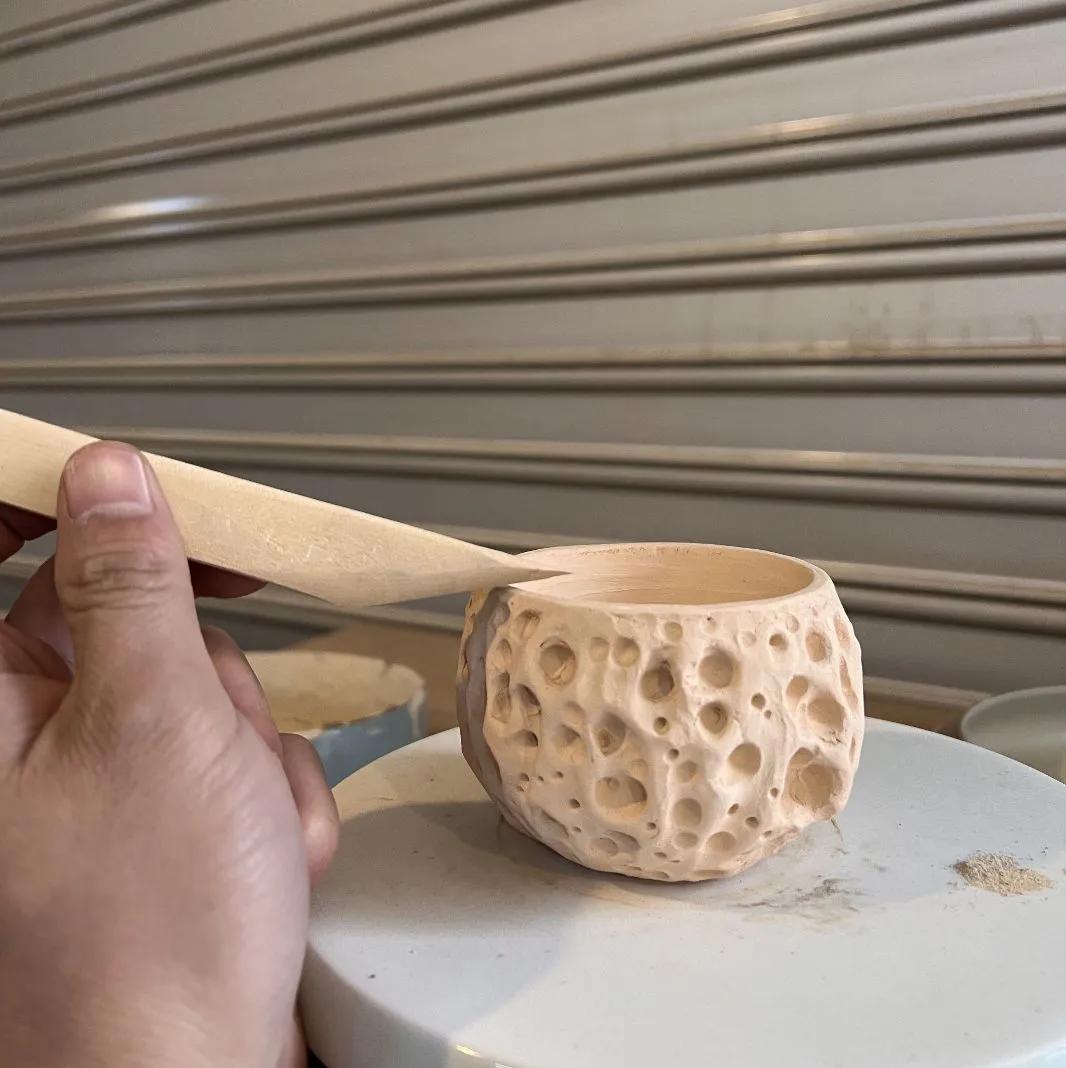 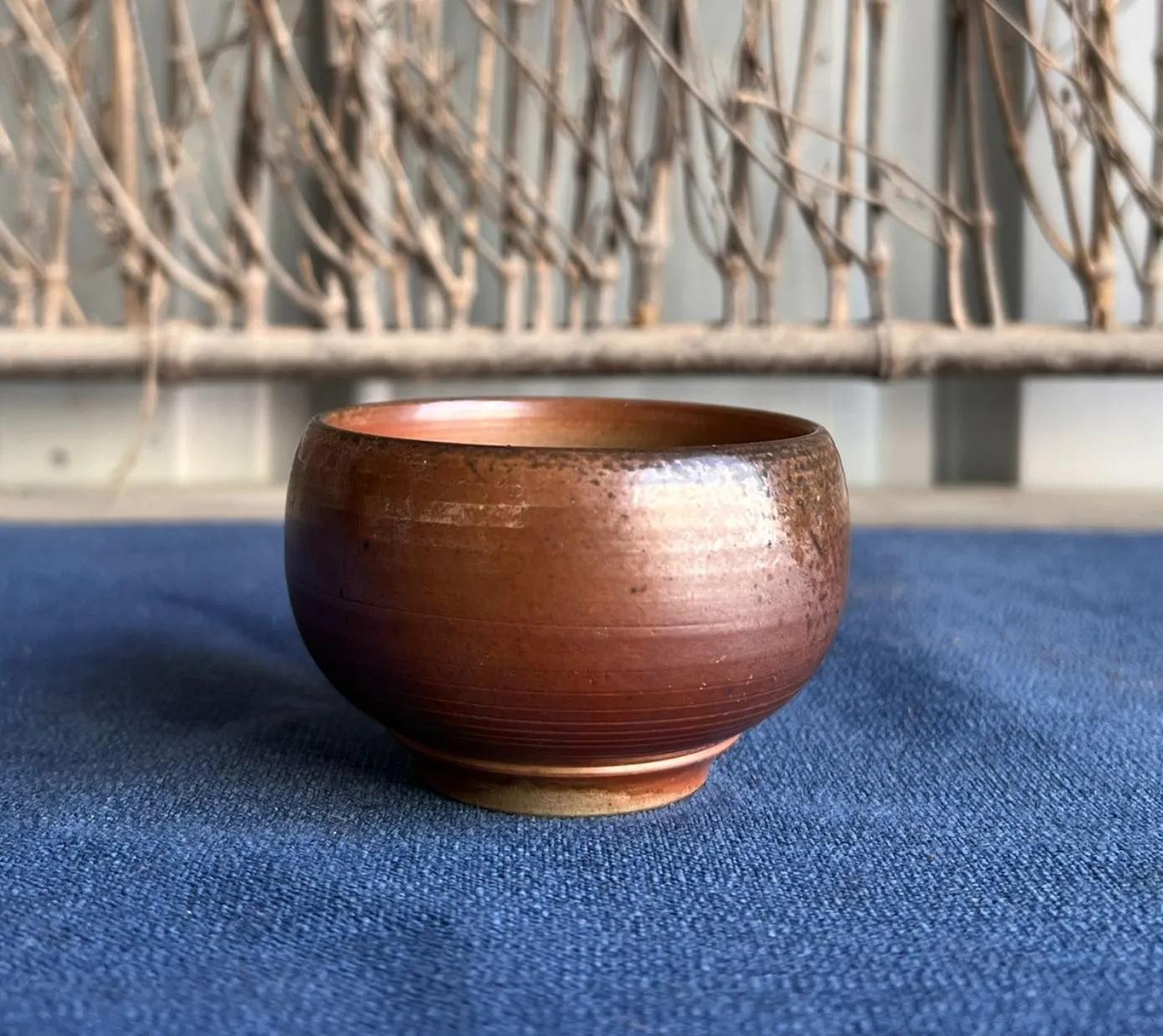 3. The ashes and flames produced by firewood and wood burning should be connected into the kiln, and the phenomenon of natural ash on the body can be produced. After a long time of high temperature, it becomes a natural gray glaze. Rough and powerful, unlike the average gorgeous and bright glaze, it will not repeat and it is difficult to expect the results of its kiln.

The glaze colors and ever -changing after the coming out of the firewood ceramics, which means that it has unique features. After thousands of degrees of fire, the wood ash is attached to the body and then through the high temperature axis. Exactly the same, this is the magic of firewood, and this is called “kiln change”. 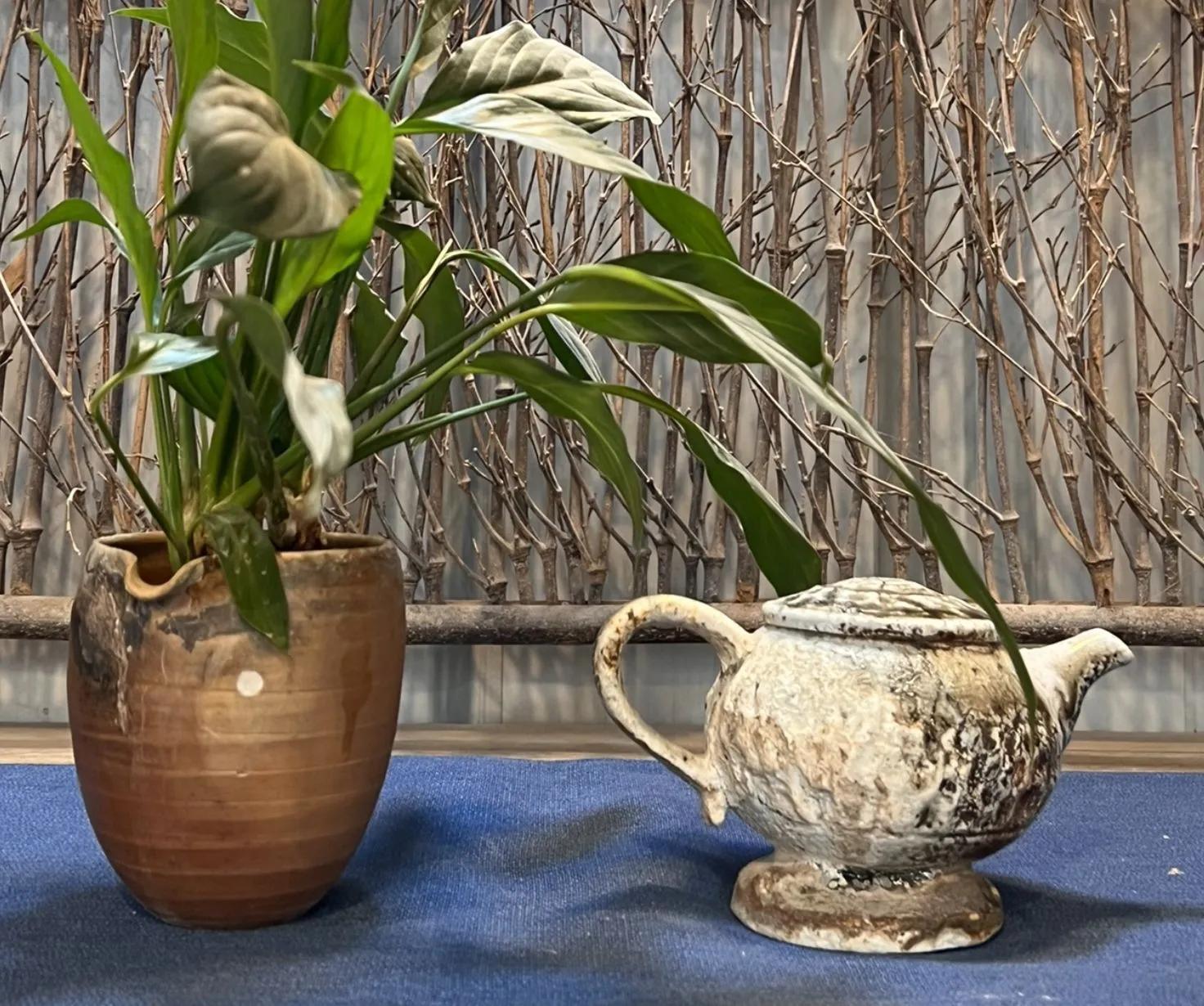 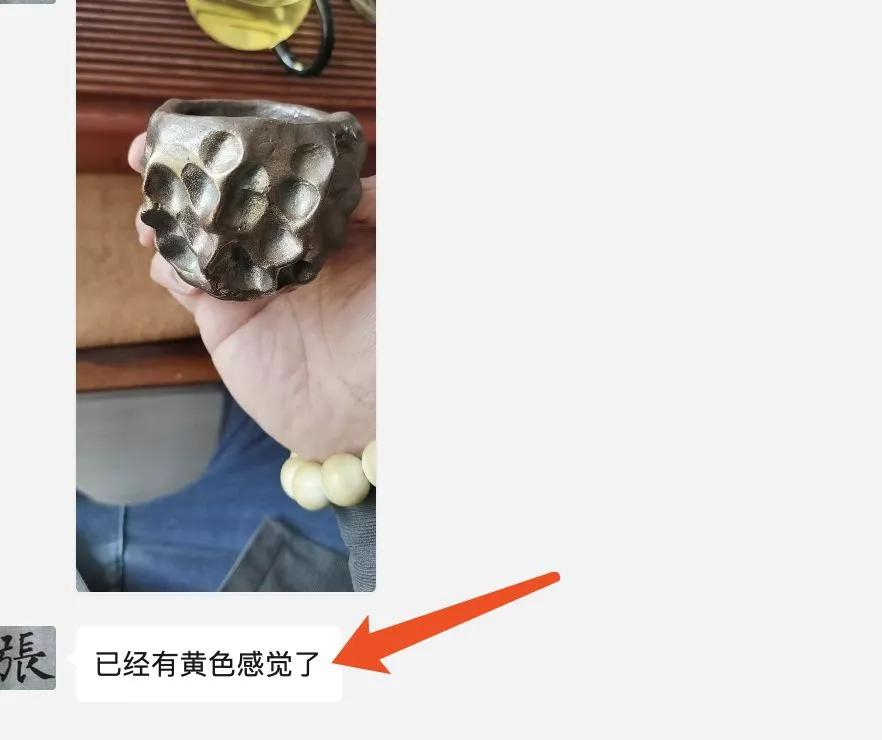 A simple and magical cup or teapot can be used for daily drinking water, drinking tea, drinking, and rich in various trace elements, which can increase water density and increase the pH value of water. The harmful ingredients (heavy metals) in water degradation water quickly increase the aging speed of tea, tobacco and alcohol. 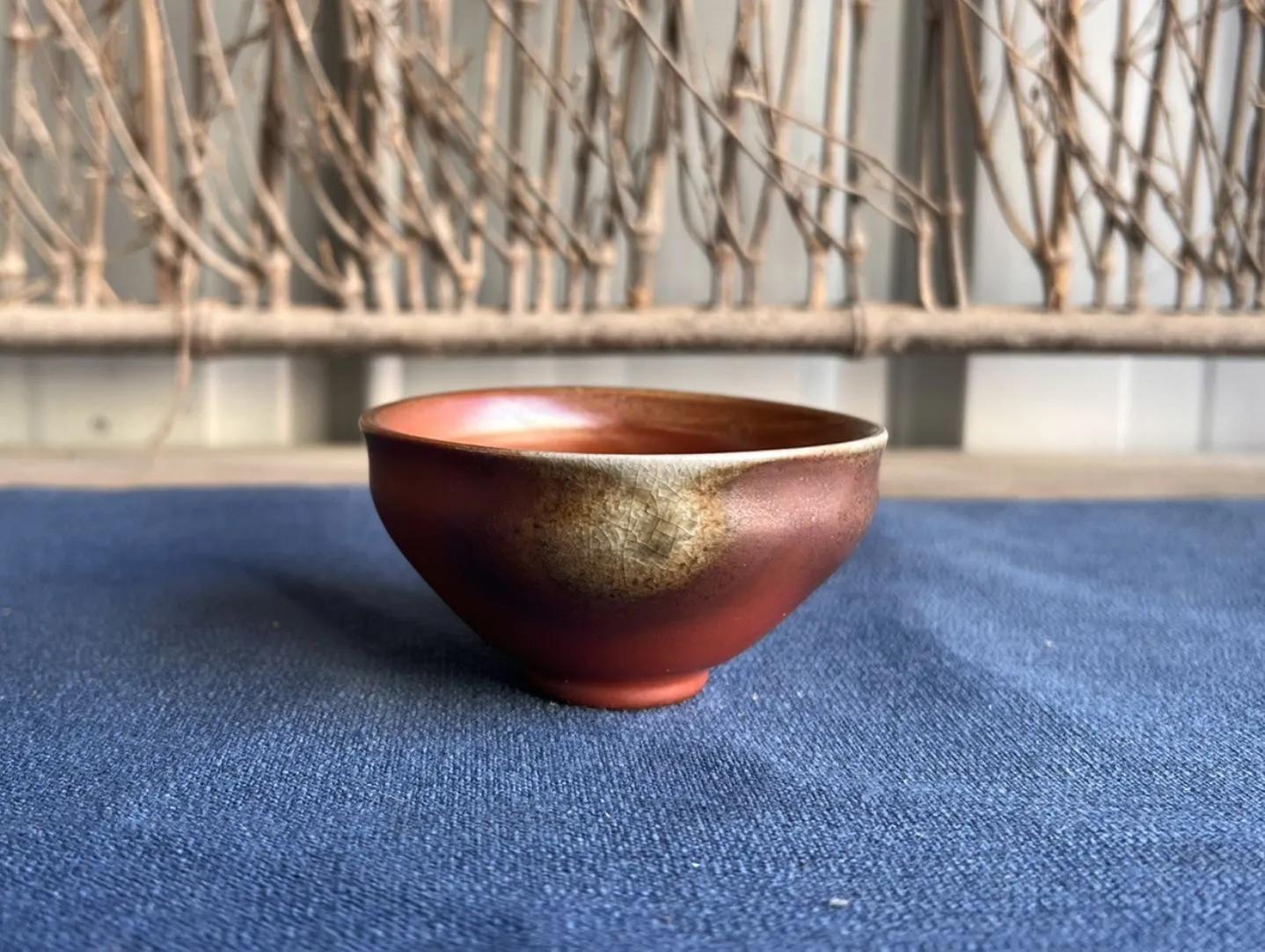 Among them, small pieces of gray glaze+ice cracks are unique; 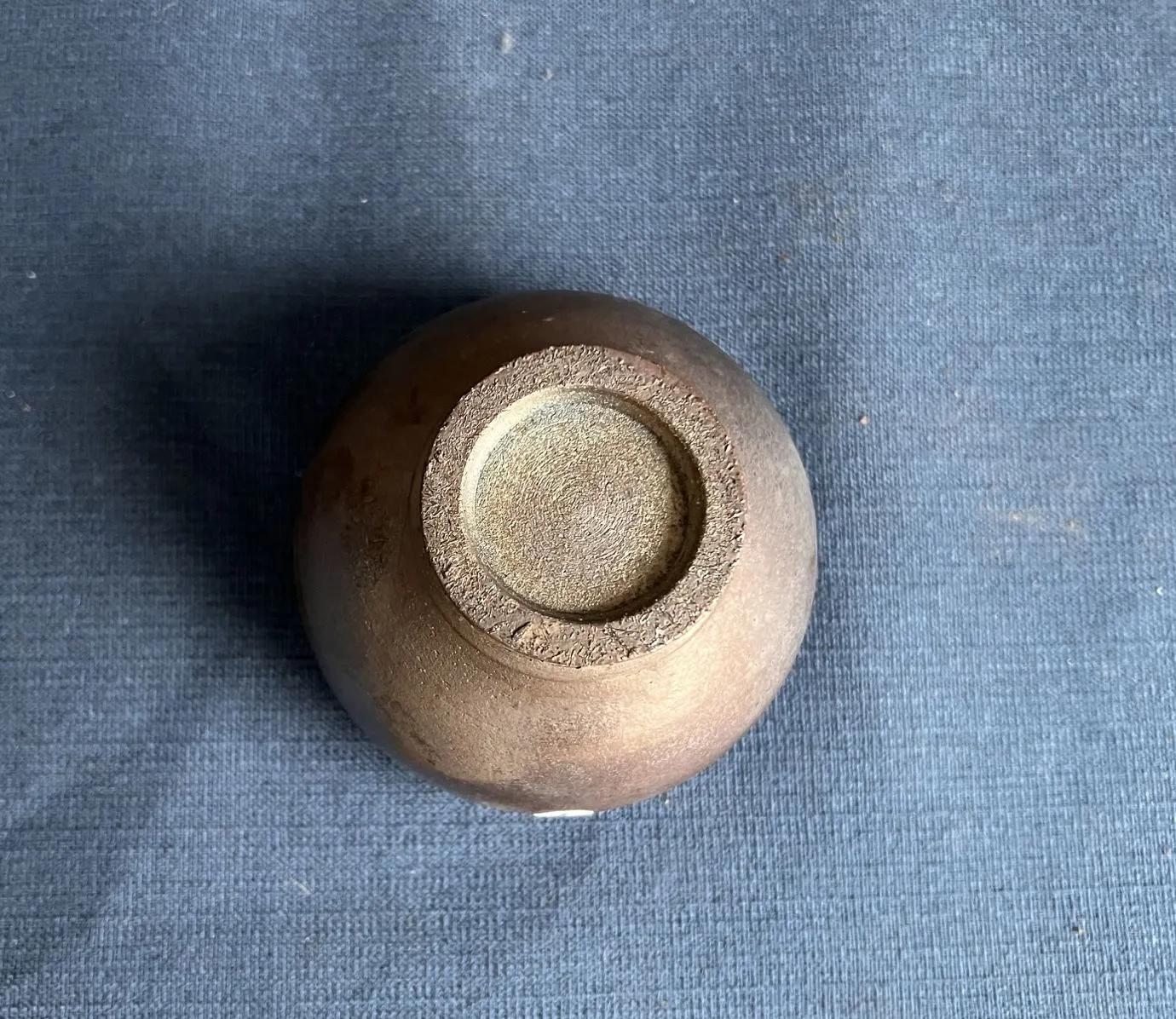 The overall fire marks and colorful effects of the tea cup can be clear at a glance;

At the bottom of the tea cup, there is Lin Kaiyang’s own writing;

The bottom of the tea cup has the phenomenon of self -glaze. Although it seems to be uneven, because of the self -glaze, the tea cup is more in line with the modern pursuit of artistic extreme subjectivity; 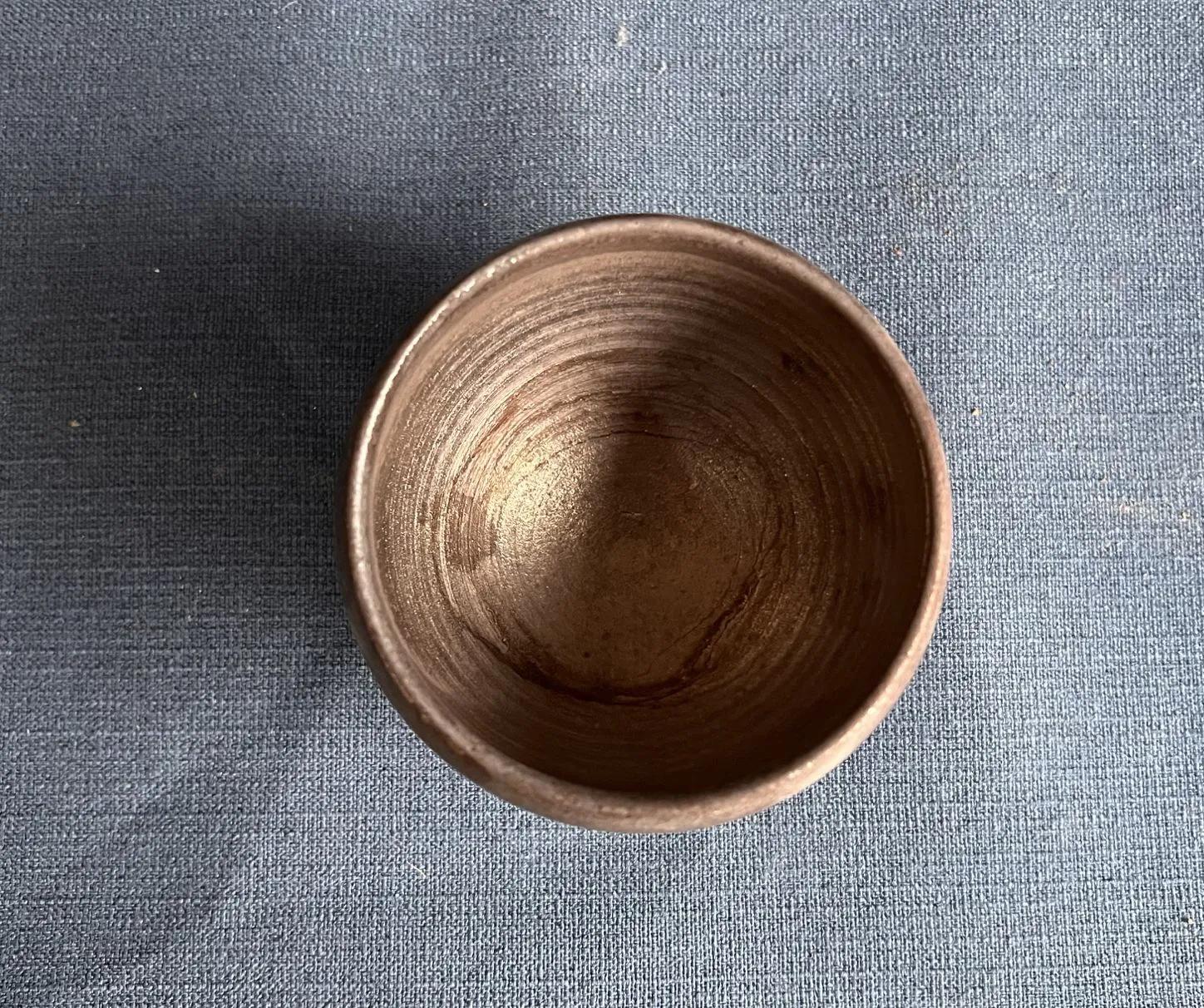 The cup of the tea cup is non -round, but a micro -deformation effect caused by firewood, but the effect of firewood is obvious. 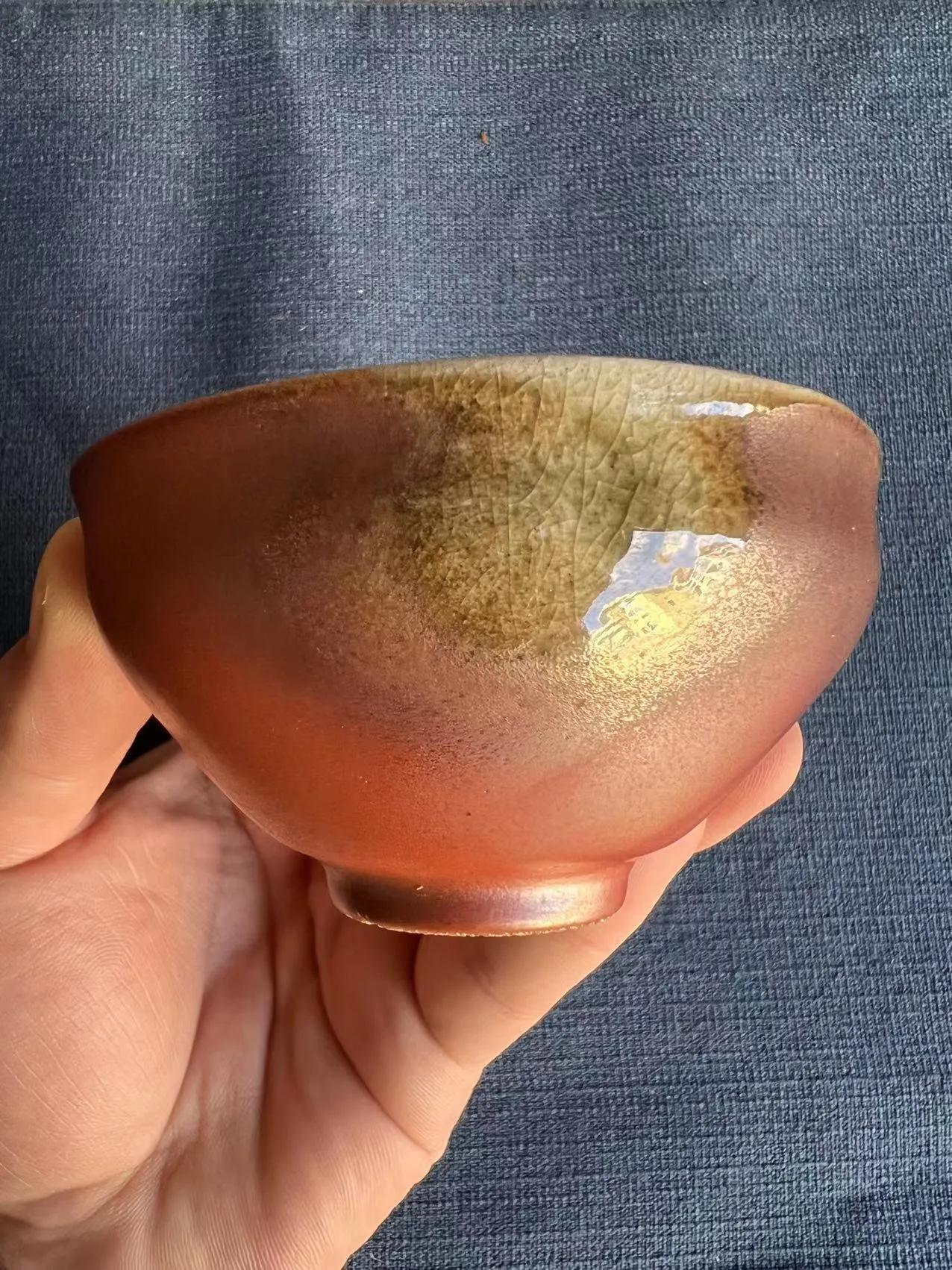 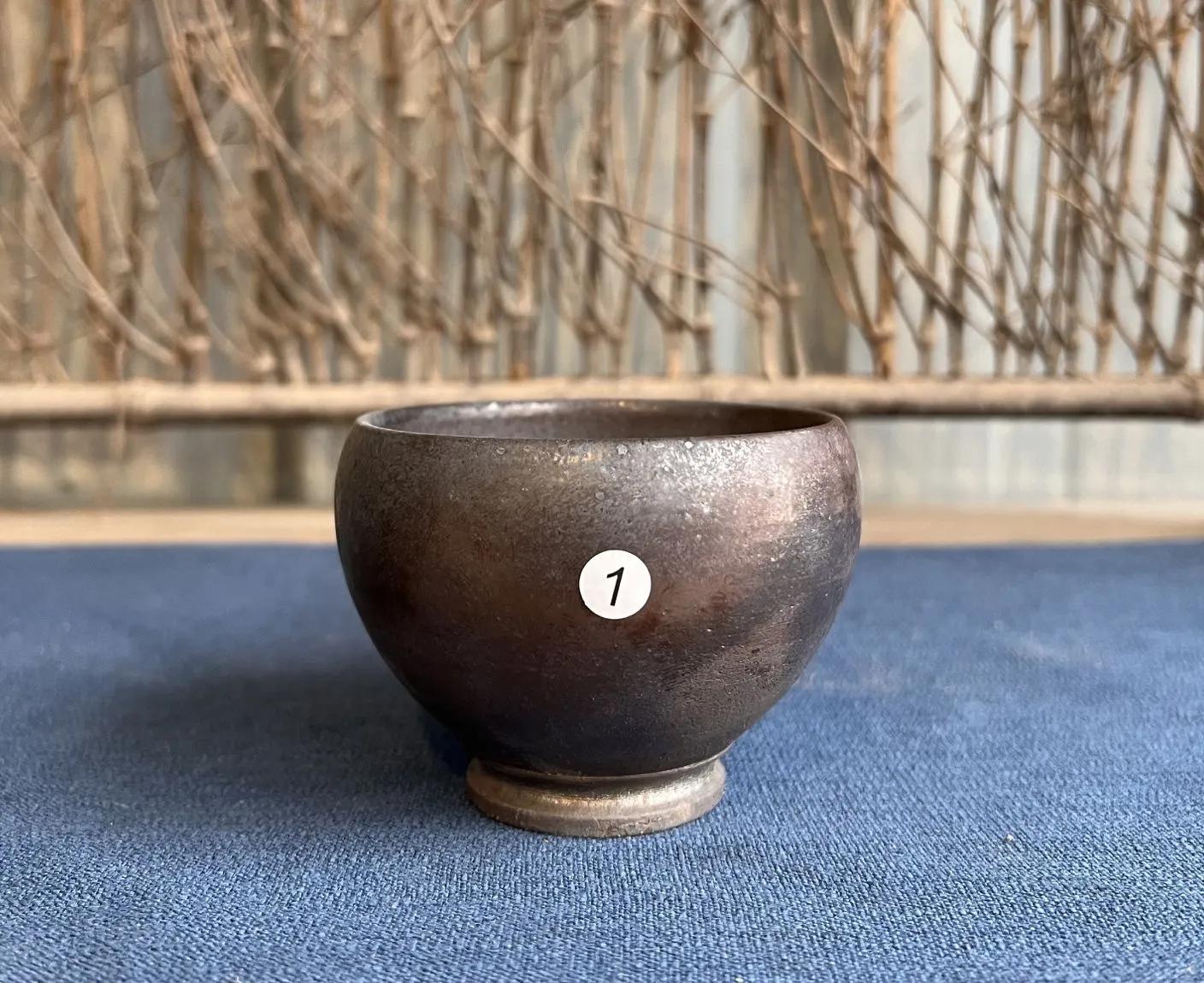 The shape of Taihu stone is the appearance of the landlord through the hand -carved appearance. In fact, everyone will think of the scene of playing mud in the field when they were young, but the porcelain soil was used here.

The tea cup is made into porcelain tires by hand -pulling embryos. After the artificial carved cup body shape, it passes the high temperature firing of firewood kiln. A chemical reaction. The craftsmanship is more traditional and classic.

The Taihu Stone shape of the tea cup is easy to hold, and the angle of the hand is in place. It feels very comfortable and suitable for it. Don’t worry about the phenomenon of not being smooth in place.

However, the friend of Taihu Stone Cup in Beijing has raised a metal luster. Originally an ordinary firewood tea cup, but it really raised different colors. 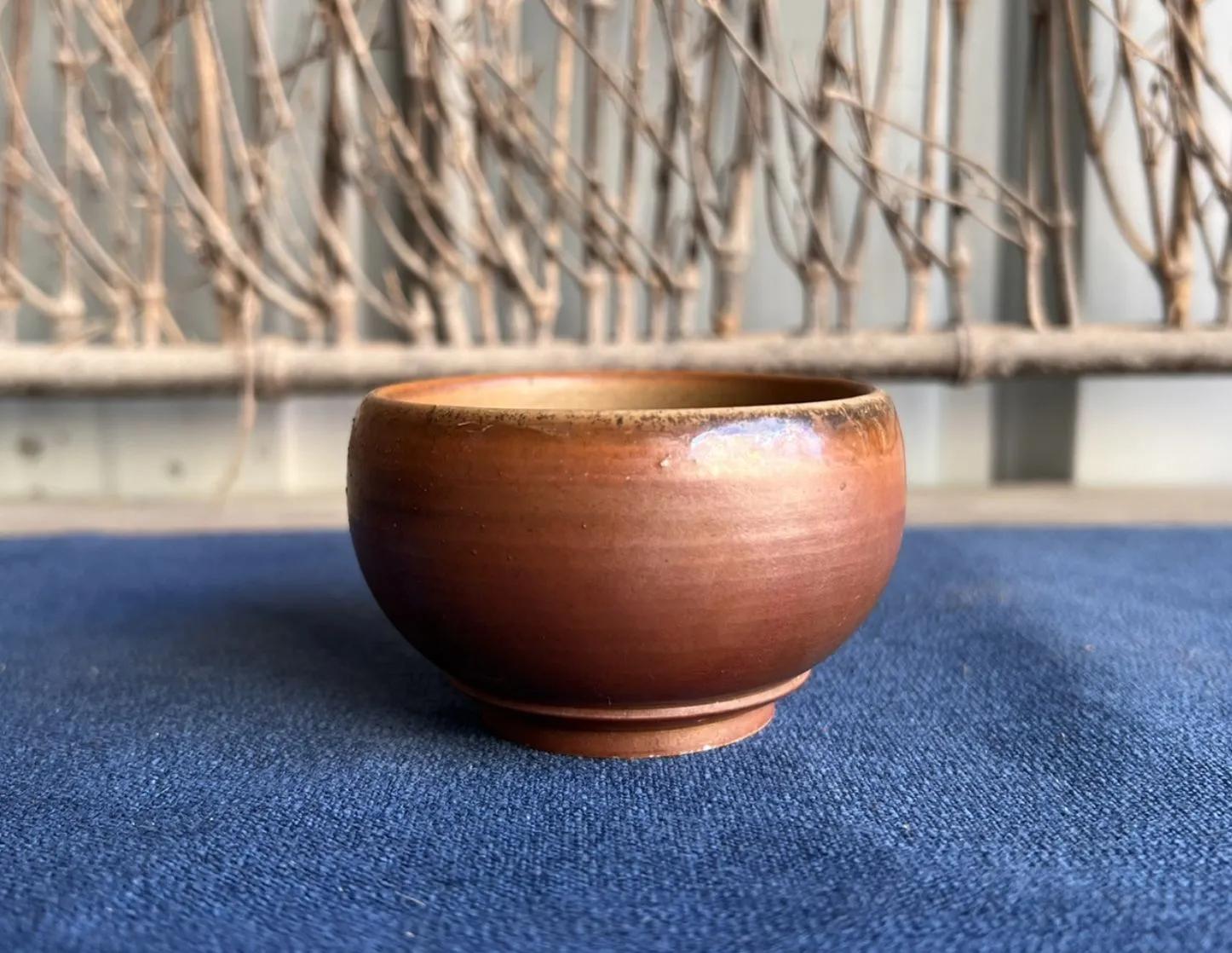 Someone should ask here, isn’t the tea cup of firewood? In fact, otherwise, it is said that the tea cup made by Jingdezhen is beautiful and the rules are neat. Handmade embryos for a long time, use at night to learn, and pull the embryo on weekends. The rules of the tea cups are also okay.

At the bottom of the Fortune Cup Cup, a little printed with Teacher Guo Jinshan’s writing is because this tea cup is produced in the Moon Ji Kiln Chai Fascoon Kiln in 2015. The Yueji Kiln was a folk kiln in the Song Dynasty. Come to firewood.

Let ’s take a look at the overall situation of the tea cup groove in detail. It is easy for people to make ceramics to distinguish between manual and non -handmade differentiation. The traces of handmade embryos are relatively obvious, and the effect of firewood is almost the color effect of fire marks. 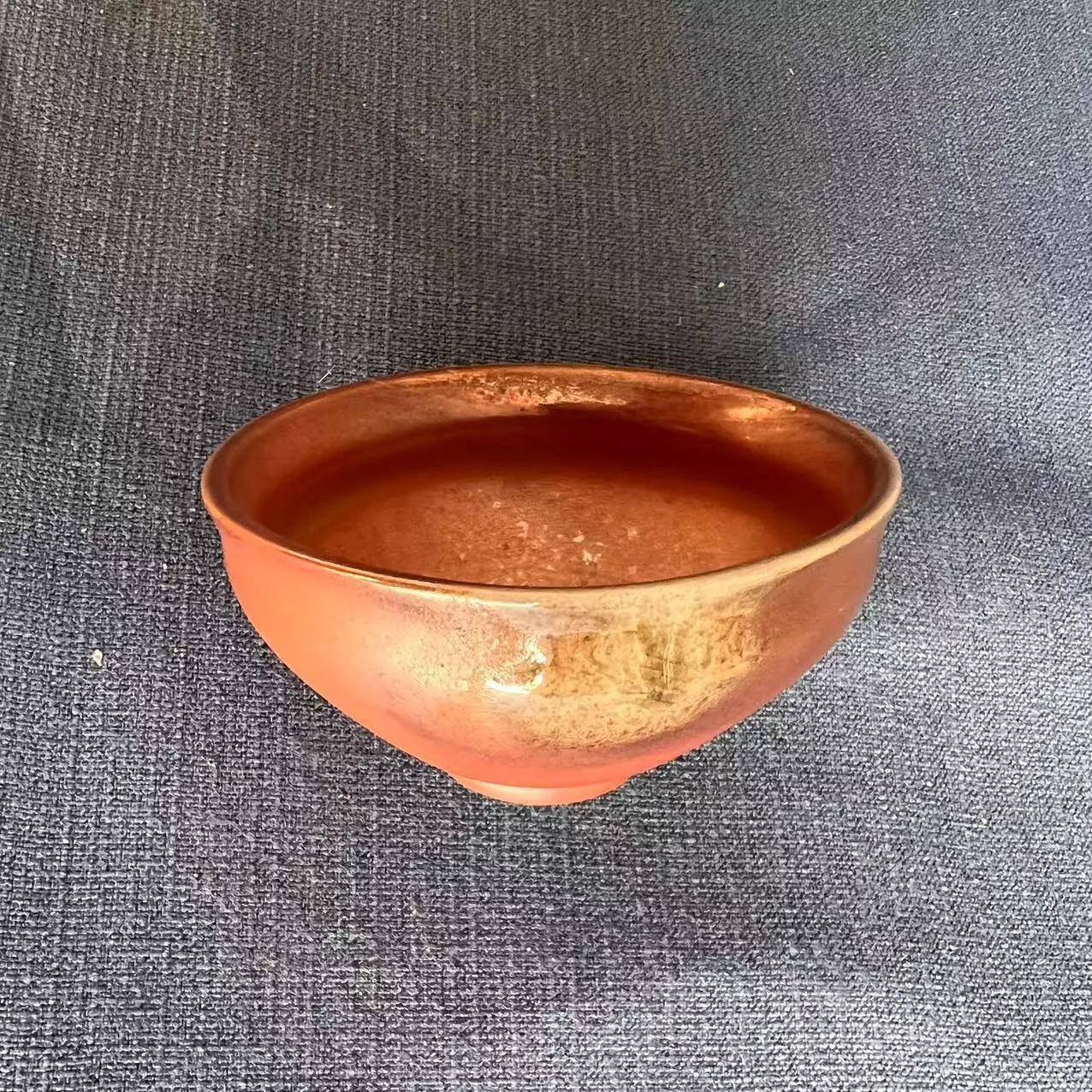 In order to better identify a model, the landlord specially uses the label record, so that it can be better and clear, and it will not be confused. Some iron tire cups have been booked by friends, and they are temporarily fostered in the landlord.

The overall weight of the ceramic tea cup burned from iron tire firewood will be relatively large, and the effect of the tea cup of iron tires is better. Strengthen the taste of tea.

In fact, the porcelain that distinguishes firewood is very simple. Through the feel of touching and judging by glazed water, the feel will not be fixed and unified because the rules of handmade embryos are not fixed and unified. It is clearly visible to the industrial glaze water.

These two factors are the easiest reason why firewood porcelain is the simplest. Of course, if you do n’t understand, you can use the large mirror or observe the appearance. Because firewood is basically unique porcelain, the effect is different. In the 3.4 two wealth tea cups, you can clearly see differentiated places. 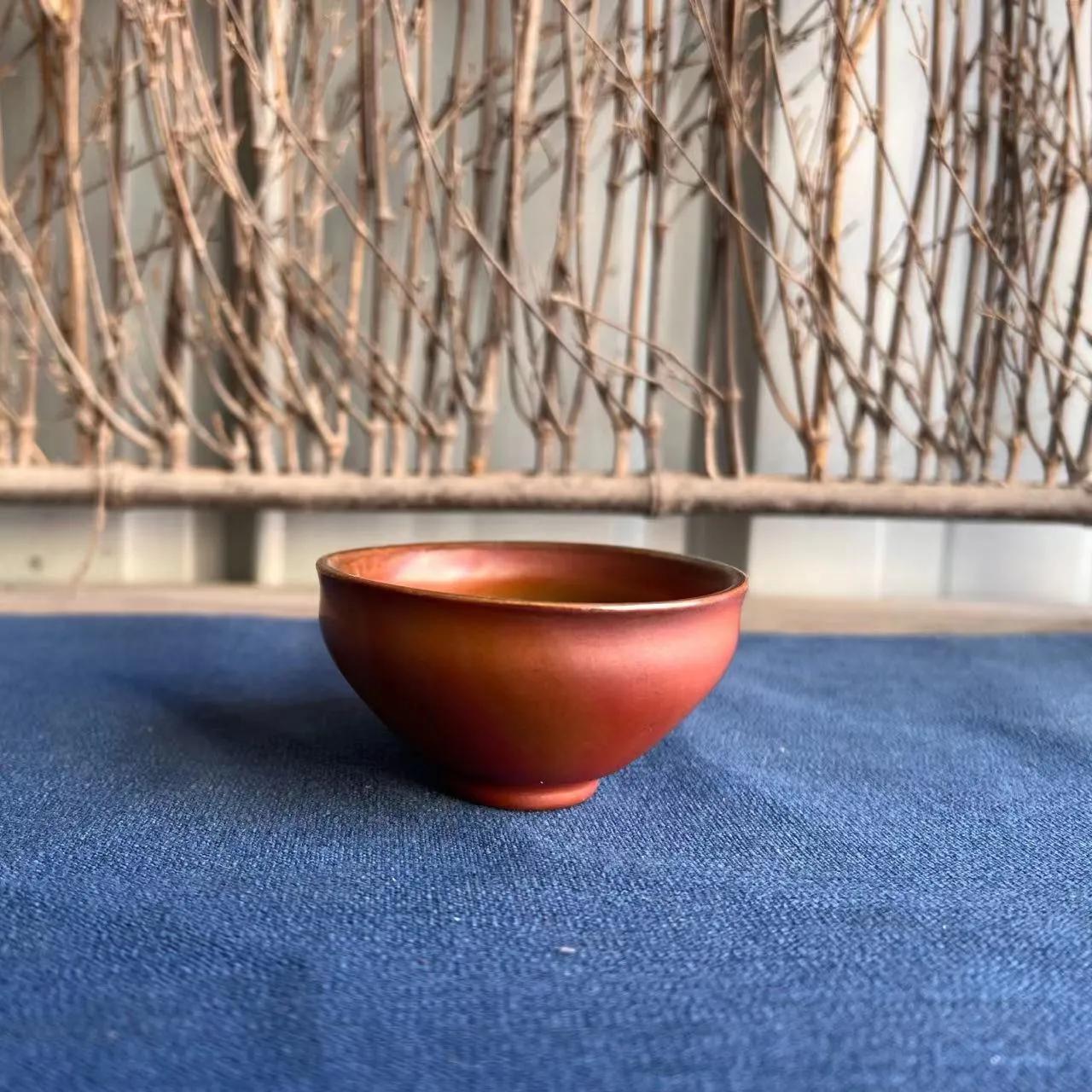 Improve the pH value of water

The mellowness of the tea mouth is better and obvious 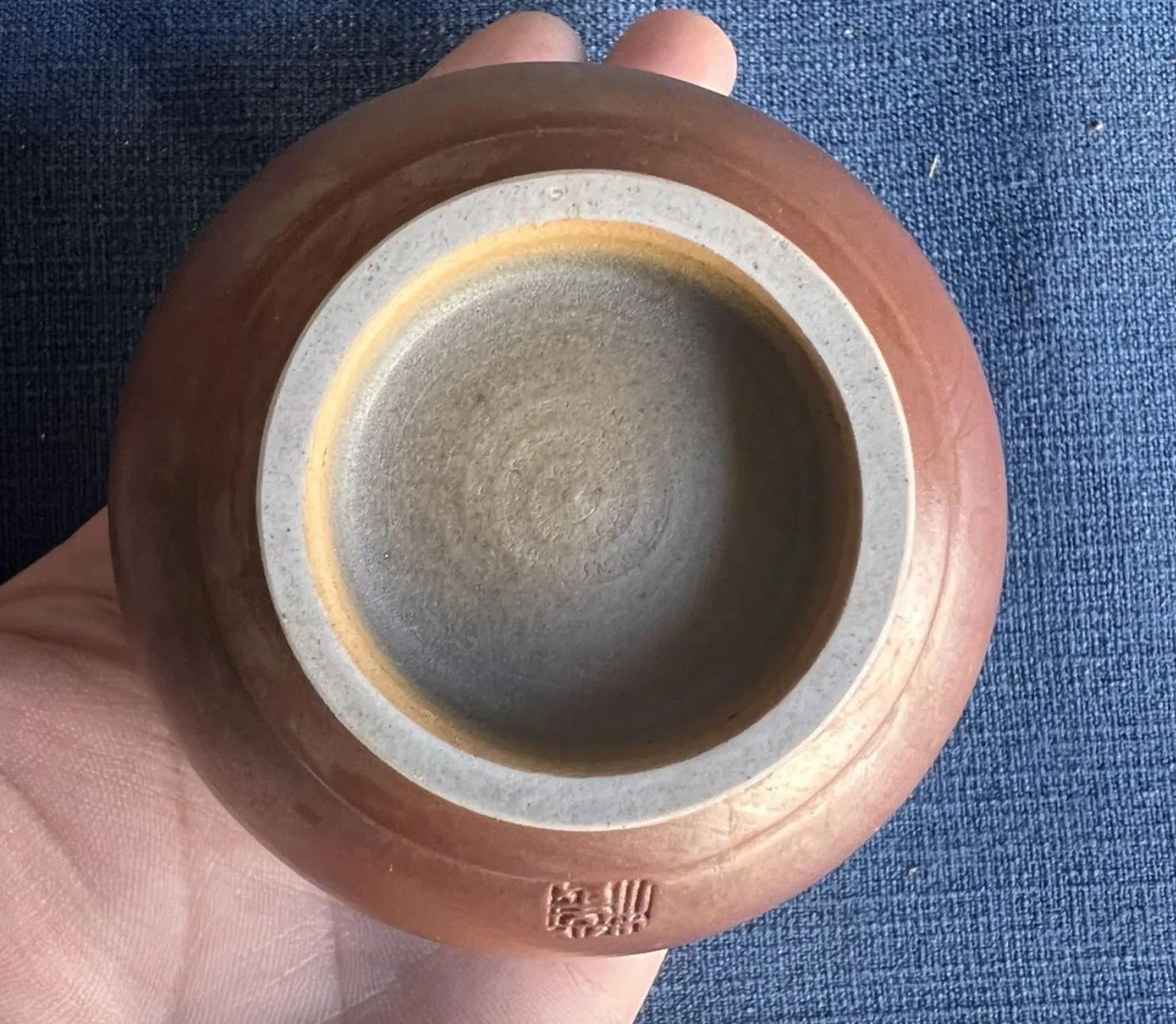 The sweetness of tea after tea enters the throat is significantly enhanced. 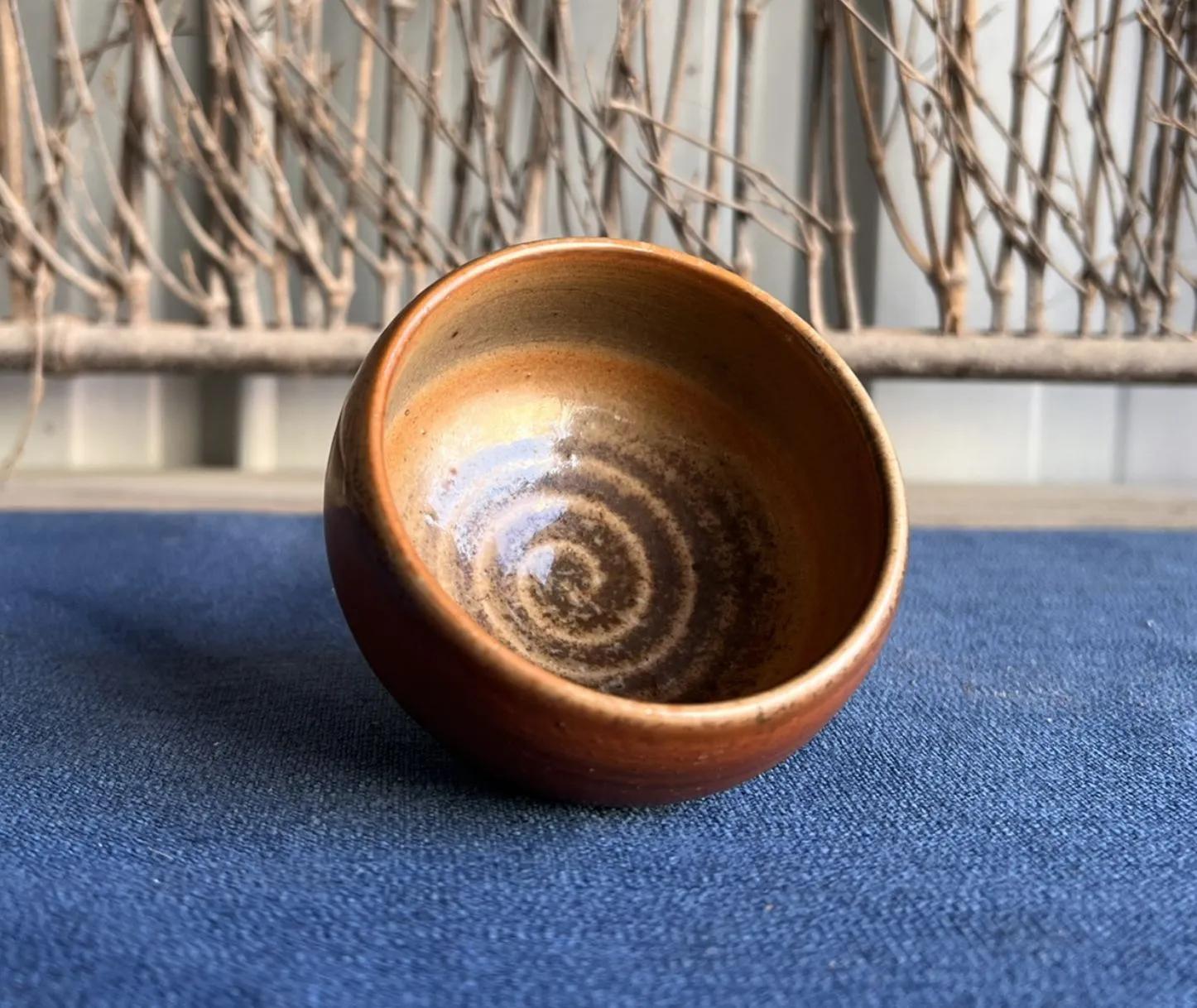 The landlord is actually quite a lot of firewood and porcelain. It will take some time to “raise” every day. And the fate will also change the tea cup/teapot/art ornament of the firewood because of the effect of raising the effect.

Then, if you encounter the right one, hurry up.